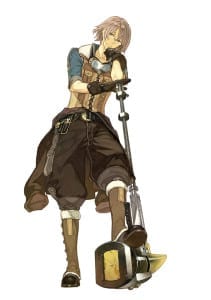 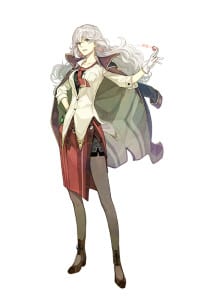 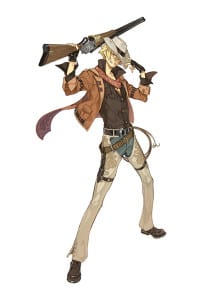 Above are three brand new characters announced for the 15th game (and 5th Playstation 3) game in the Atelier series, and serves as the sequel to Atelier Ayesha. This latest set of screenshots released by developers GUST focus on three new, and more importantly playable characters in the game including the 20 year old cousin of Escha – Awin Sidelet, 26 year old female historical analyzer Threia Hazelgrimm and 32 year old male treasure hunter Reyfer Luckberry.

In addition to these screenshots, we get a glimpse at the now 6-party member battle system, and while it looks to be quite similar to that of Atelier Ayesha albeit a design shift, hopefully the new features add a new dynamic and challenge to the system.