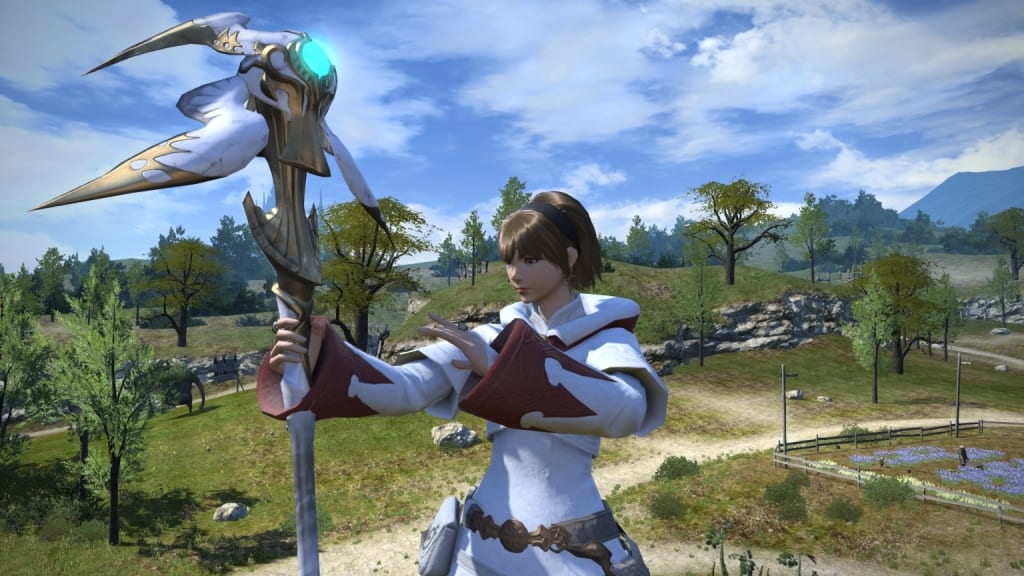 Following the announcements made by Producer and Director Naoki Yoshida during the Nico Nico Chokaigi 2 event in Tokyo, Japan… Square Enix have confirmed that Final Fantasy XIV: A Realm Reborn, their revised and hopefully much better recieved online game will be launching this Winter on the Playstation 3 and PC devices.

The game is scheduled to enter the third phase of closed beta testing in June.  Beta phase three will introduce PlayStation 3 users to the game for the very first time, where they will be able to experience the world of Eorzea alongside PC players due to the game’s cross-platform functionality. Some of the new content available to beta phase three testers that were not available in earlier tests include the introduction of the city states of Ul’dah and Limsa Lominsa.