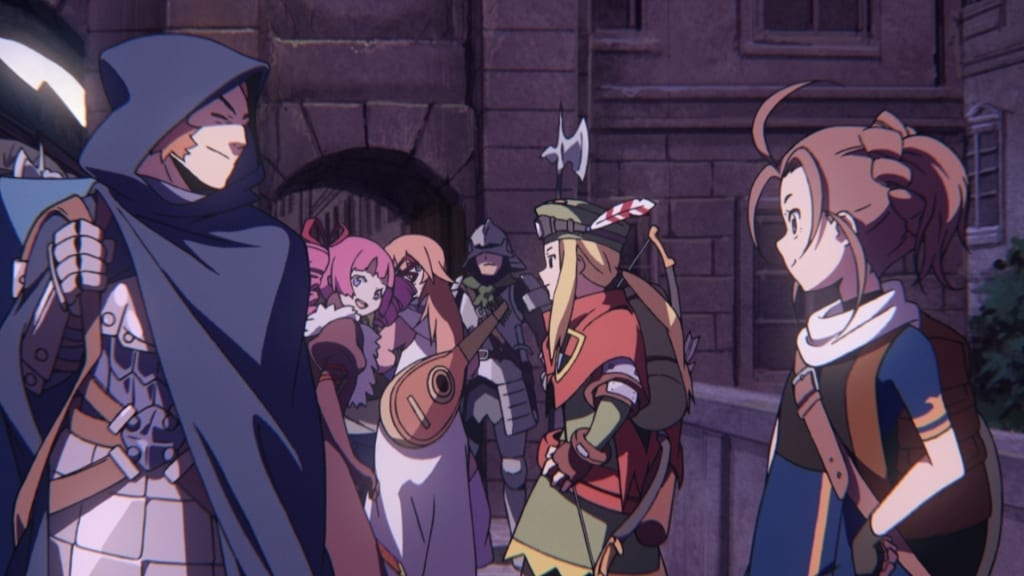 Video game developer/publisher ATLUS have released a series of screenshots detailing the animated cutscenes to be included in Etrian Odyssey: Millennium Girl, the next installment in their (previously numbered) dungeon-crawling / map-drawing RPG’s. The studio have enlisted the help of the animation studio Madhouse for these, with Yuji Himukai in particular being in charge of them (Following roles in earlier installments).

Etrian Odyssey: Millennium Girl has yet to receive an international announcement yet, but is set to launch in Japan on the 27th June 2013 exclusively for the Nintendo 3DS.

Something a little bit different in the long-running Japanese farming simulation series Bokujo Monogatari, it has been confirmed that the upcoming Story of Seasons:...
Read more
Video Games

As with all games in the franchise before it, Disgaea 6: Defiance of Destiny will feature a colourful cast of colourful, over-the-top characters - this time offering a range from zombies to magical girls.
Read more