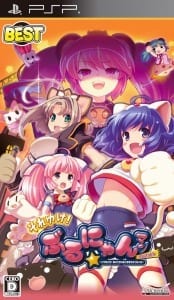 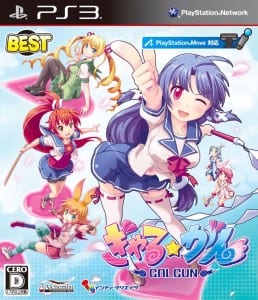 It has recently been announced that Japanese video game publisher Alchemist will be having two of their releases being re-released as part of “The Best” line of PSP/PS3 titles from the 6th June 2013.

The first of these titles is Soreyuke! Burunyanman Portable, the (more-so) all ages edition of Soreyuke! Burunyanman Hardcore which was released on the PC by eroge developer DigitalCute. This game originated as a mini-game in the companies inaugural visual novel title and was later been expanded upon to make this. The second of the titles is Gal☆Gun, a bishōjo rail shooter game developed by Inti Creates and ported over to the Playstation 3 early last year, with one of the main interesting facts being that the game features 456 panty designs (With more that were originally cut from the final release).

So if you are after your Japanese video game fix next month… perhaps these will be up your alley! Neither games are available in English. 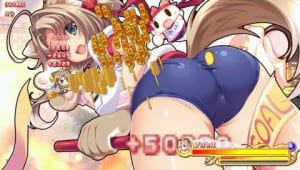 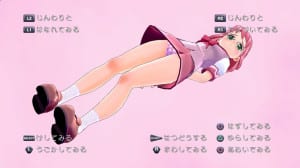