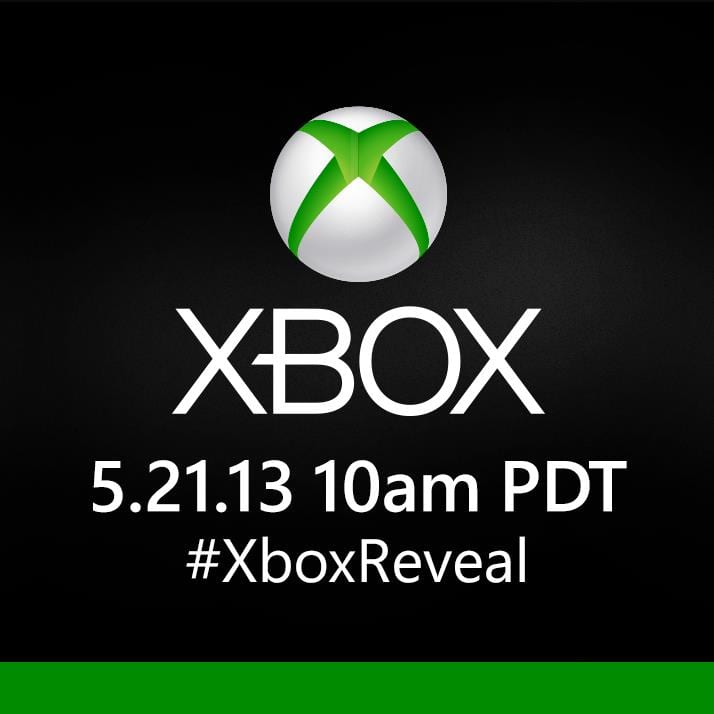 With the Wii U already available on the market and the Playstation 4 formally announced, both Nintendo and Sony have unveiled their plans for the future of gaming. While there has been no shortage of rumors regarding the next XBox console, it turns out that fans won’t even have to wait another month until Microsoft assumingly unveil their next console.

In a similar fashion to what Sony Computer Entertainment did for the Playstation 4, Microsoft will be holding an “XBox Reveal” event on the 21st May 2013 at 10am PDT (In other words, for those in Australia – get to bed early and wake up early). In the countdown to this unveiling, the company are holding an “Xbox Achievements Unlocked” interactive timeline – of which more information can be read HERE.

What will the future hold? Will the new XBox reign supreme or be a shadow of its XBox360 days? Will Compile Heart find enough material in these next generation console wars to make another Hyperdimension Neptunia game!?!?! Time shall tell….