While there remains no word as to if any Hatsune Miku video game consoles will be released internationally (Although SEGA have recently teased Project Diva f on the Playstation Vita as part of a “Like and Share” campaign), it turns out that the company is going ahead with a new Japanese installment in the series titled Hatsune Miku: Project Mirai 2.

Exclusive to the Nintendo 3DS, this game will be a sequel to the earlier 3DS title Hatsune Miku and Future Stars: Project Mirai. The game is slightly different to the Playstation Portable/Vita/3 editions  where the characters are all Nendoroid in style and makes use of the control/touchpad control schemas of the console. The game is set for release later this year in Japan. 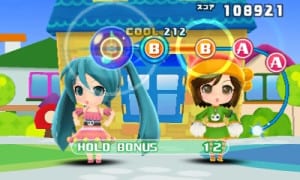 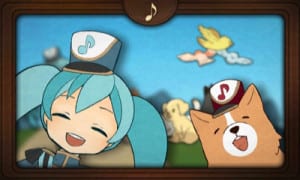