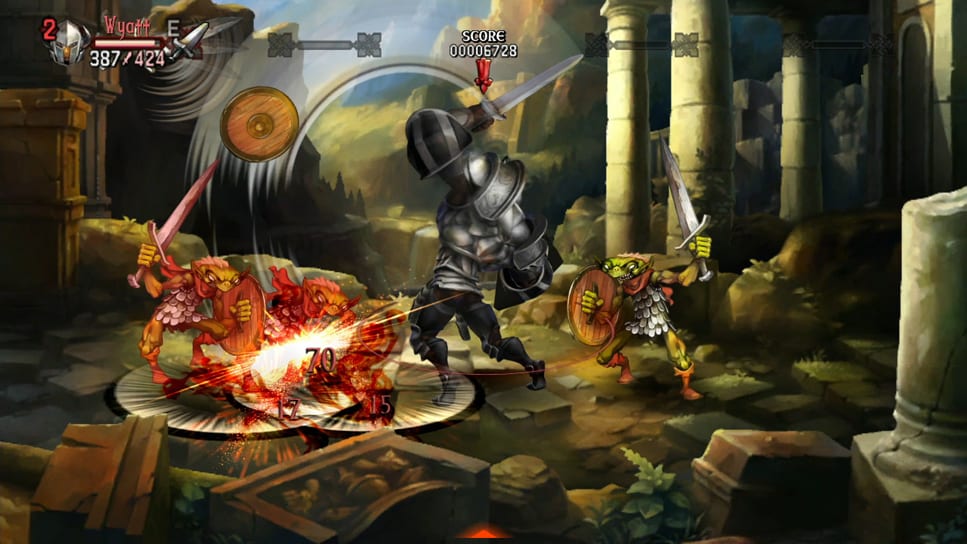 Seems like the 6th August 2013 is going to be a big day in terms of releases, and we have yet another one to be released that day in the form of Dragon’s Crown – the 2D action multiplayer beat ’em up from the team at Vanillaware and ATLUS USA. The game is set to be released as a Playstation platform exclusive for both Playstation 3 and Playstation Vita consoles at the cost of $49.99 and $39.99 respectively.

Vanillaware has had quite a few releases which have made it to the English market over the years, including GrimGrimoire (Published by Nippon Ichi Software America) and Odin Sphere(Which was published by ATLUS USA). Some of their possibly lesser known titles which have unfortunately not made it outside of Japan include Kumatanchi and Grand Knights History (Which had its localization cancelled in May 2012 due to a lack of resources).