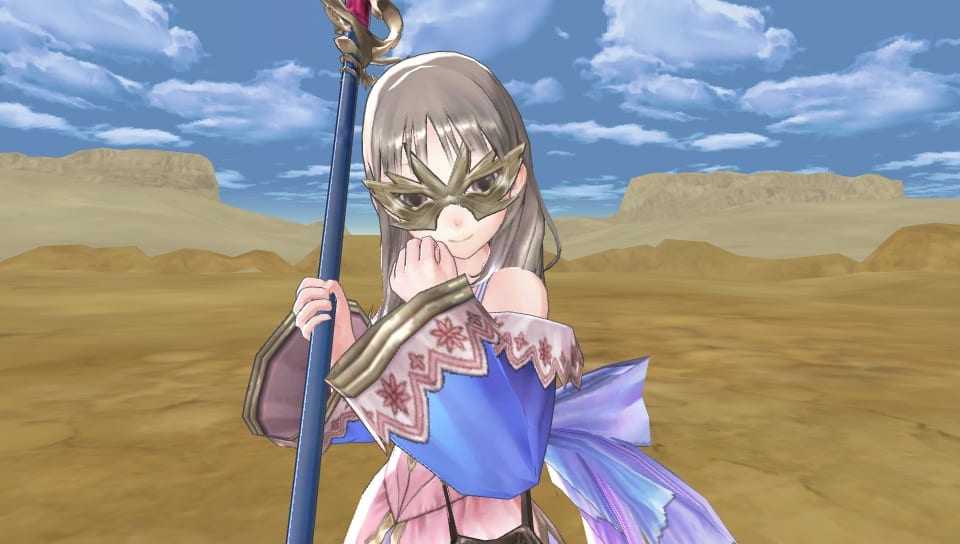 For those of you who have read my article titled “Atelier Totori Plus: The Adventurer of Arland Seems to Be Headed Internationally BUT Classified as R18+ in Australia….. Wait… What???“, you will already be aware that it seems like Tecmo Koei have plans to release the Playstation Vita port of Atelier Totori (Titled: Atelier Totori Plus) and potentially if all goes well Atelier Meruru Plus in the future. The thing that surprised me however was that there was a considerable jump in Australian classifications which has left it as one of the few games to be classed as R18+ (Joining games like Mortal Kombat and Ninja Gaiden 3: Razor’s Edge in holding the ranking).

The R18+ rating was introduced in Australia on the 1st January 2013 after many requests by gamers who found games either toned down or refused classification for release in the country. An R18+ rating also means that those under the age of 18 will be unable to buy the game – even if a few shelves away a PG and almost completely similar release of the game remains on store shelves. Atelier Totori Plus does include some additional features such as a new dungeon, DLC characters unlocked, costumes for the main protagonist and some new event scenes…. but considering the game was rated CERO B (Essentially ages 12+) in Japan… would the localization and new features really warrant such an increase?

Granted, without the game in my hands it would not be possible to say…. but lets compare the two games:

Unfortunately due to this being classified under the old system this is generally all we know on this title. However mild violence and infrequent coarse language may be a classification I would personally consider reasonable.

Interestingly enough what was once “Mild” violence has now increased to High Impact, coarse language remains the same while Sex and Themes have been placed as Mild Impact. There is no drug use or nudity in this game. 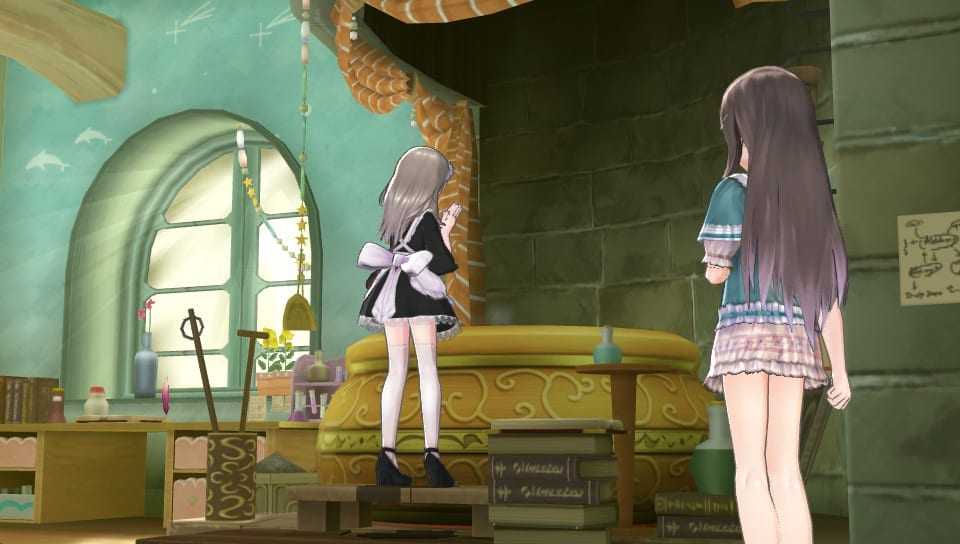 So yes…. I am very curious as to why this has eventuated and am looking forward to checking out this release to see if much has changed…. Of course, this could be by error or some other aspect… but at the very least we have a greater possibility of seeing Atelier Totori Plus released on the Playstation Vita when not all portable console ports may be considered worthwhile by international publishers.

Atelier Totori was localized and published to the international market by Nippon Ichi Software America in 2011. Last year saw Tecmo Koei acquire the developers GUST and have since announced plans to publish Atelier Ayesha next month on the Playstation 3 (Classified M). Atelier Ayesha is being published by Mindscape in the Australian region.

This nation has a job called “adventurers”. It all happened before Arland became a republic. People wanted to explore, adventure or develop the frontier. The knights of Arland were weak, so the citizens joined them and helped out. It happened gradually, but that system was later institutionalized. Adventuring is now a real job. My mother was one of those adventurers. I hear she’s actually famous too, but we haven’t heard from her in years…

My father and sister both think she is already… but I don’t think so.