Atelier Ayesha: The Alchemist of Twilight Land Headed to Europe in Q1 2013 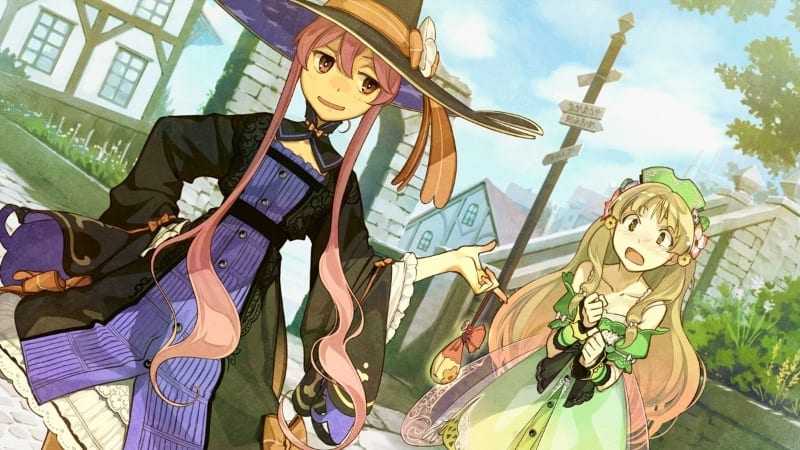 According to reports from a recent presentation by Tecmo Koei Europe, the company will be releasing the next installment in the Atelier series ‘Atelier Ayesha: The Alchemist of Twilight Land” during Q1 2013 exclusively for the Playstation 3.

At this moment, there is no confirmation from Nippon Ichi Software America as to their English localization plans – but if these reports are accurate it should be only a matter of time until NIS America make their North American announcement.