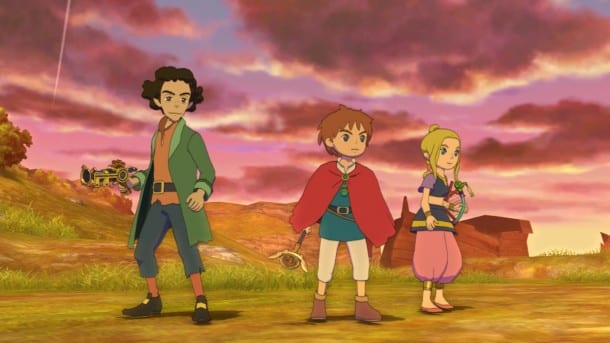 As part of their Tokyo Game Show releases, Namco Bandai have released new screenshots for their upcoming international release of Ni no Kuni: Wrath of the White Witch, originally developed and released by Level-5 in Japan. While the game was released on both the Nintendo DS and Playstation 3 in Japan, only the Playstation 3 version is headed overseas.

You can expect to see this game on store shelves in early-2013.