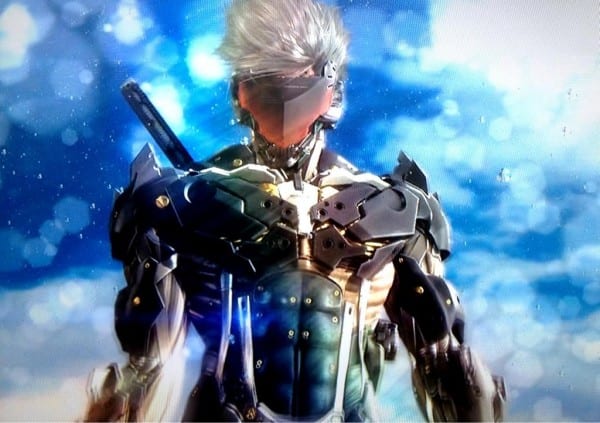 Those who attend the Tokyo Game Show this year will be able to sample a brand new demo of the next Metal Gear game “Metal Gear Rising: Revengeance”. Through his Twitter feed, Hideo Kojima has been posting a number of teaser and preview images – which can be viewed through @Kojima_Hideo. While these consist of only a few images, expect to see more as the Tokyo Game Show takes place!

Developed by Platinum Games and produced by Kojima Productions, the game is set for release on the Playstation 3 and XBox360 home video game consoles in early-2013.