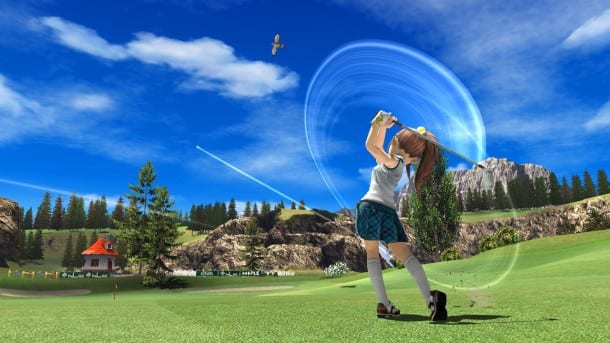 Sony have officially announced their upcoming release of Everybody’s Golf 6 (or the game under one of several other titles where you live) for the Playstation 3. They have provided us with our first look at this release of the initially Vita launch title – including a look at the games new Slot and Short Course modes as well as a brief look at cross-platform connectivity / multiplayer.