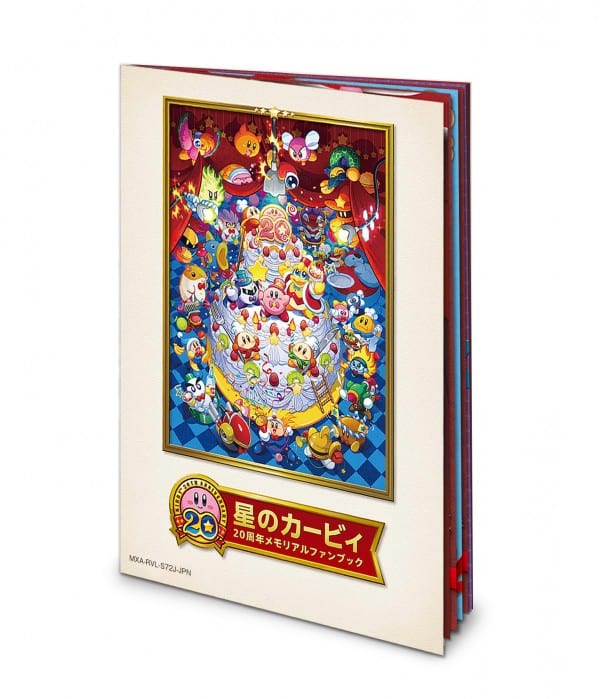 Nintendo have released a new batch of screenshots for their upcoming release of Kirby Dream Collection which was formally unveiled at E3 2012. To celebrate the series 20th Anniversary, this release for the Nintendo Wii will feature six classic Kirby games from Kirby 64: The Crystal Shards on the Nintendo 64 to Kirby’s Adventure on the NES. This batch of screenshots cover the games menu system including game selection as well as in-game screenshots.