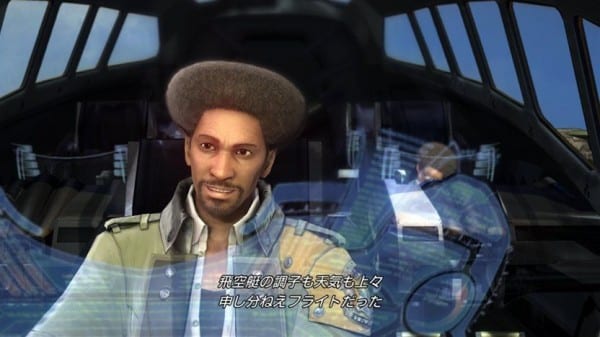 While in my previous post I quickly showcased the two new DLC character costumes for Noel and Serah, also mentioned in a recent article by Famitsu is the games first side story featuring Final Fantasy XIII character Sazh, who only plays a minor role in the events of the game after going “missing”. Provided this chapter does not take place in the aftermath of the game, it should help solve the mystery as to why Sazh appears in the Serendipity preview video within the game. It turns out the chapter will be titled “Heads or Tales”, and while it does seem to have a storyline to fit his disappearance, all that is really known is that it adds new games to the casino and a little plot.

Given that they leave the storyline open ended at the end of the game and the contribution of this DLC side quest alone…. I am “personally” thinking Final Fantasy XIII-3 may just be in the works. The Japanese version of t he DLC will set you back 600 yen or 400 Microsoft Points. There is currently no word on when the international release will be made – but expect it soon.