While the main post will all my anime and game awards will not be released until after Christmas, I have decided to list the game titles that will be in the running for my Game of the Year. The criteria to receive this award is as follows:

You may find that there are a fair few titles on this list…. respective of the high quality of games released within 2011, but despite differences in scores I will be playing through each of them again to some extent and basing it on my own criteria – so that A- title has every chance of winning over some of the S rank ones. 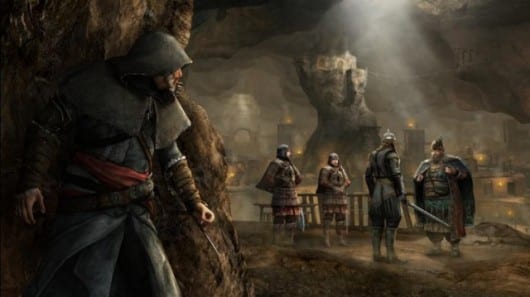 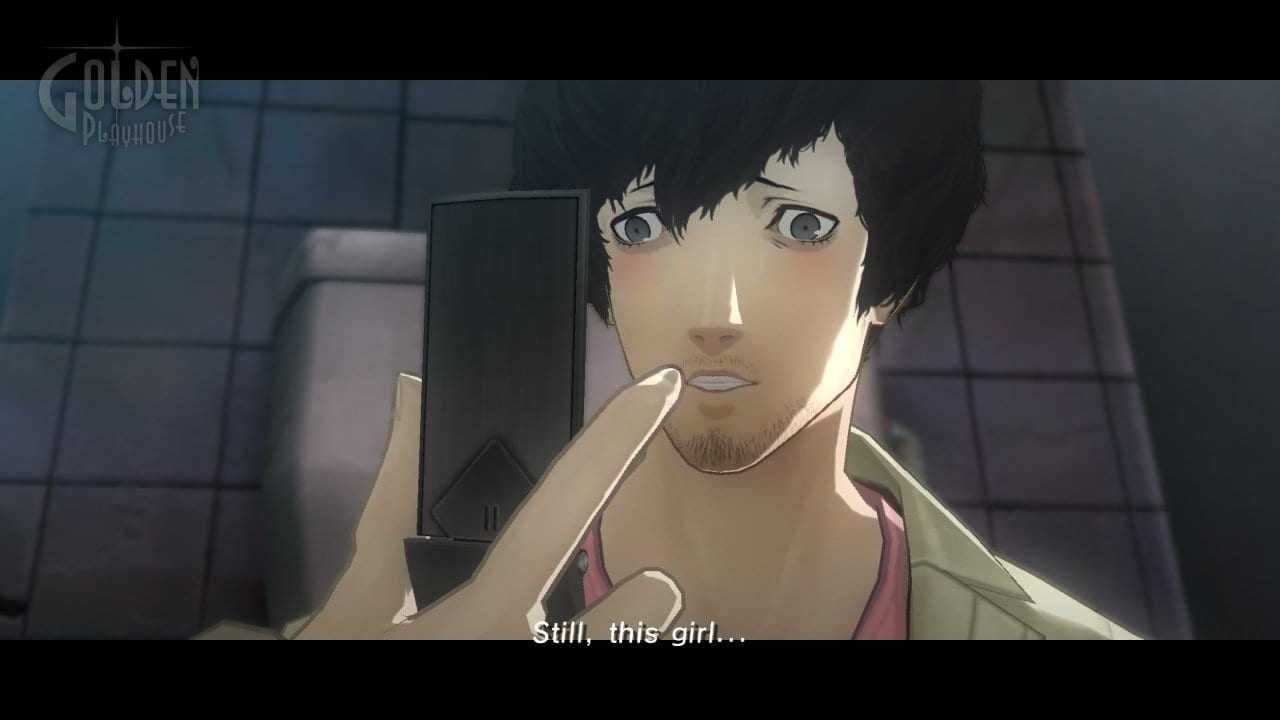 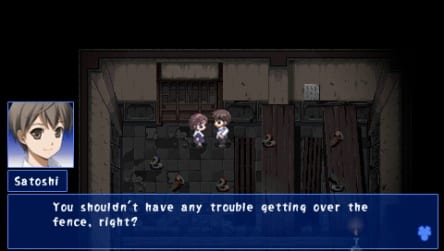 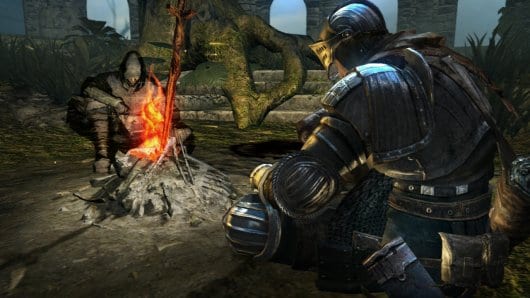 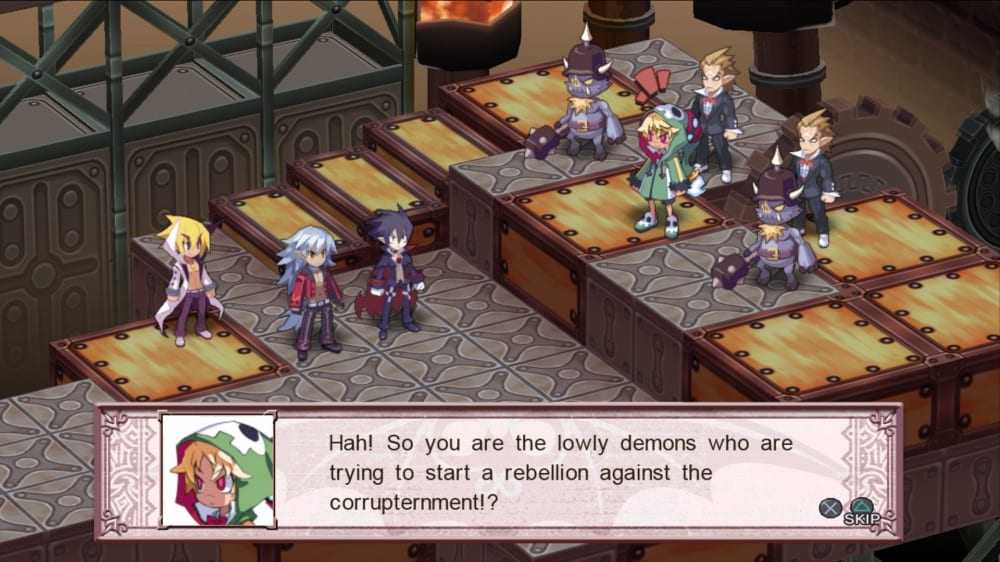 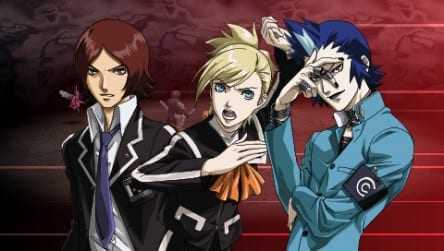 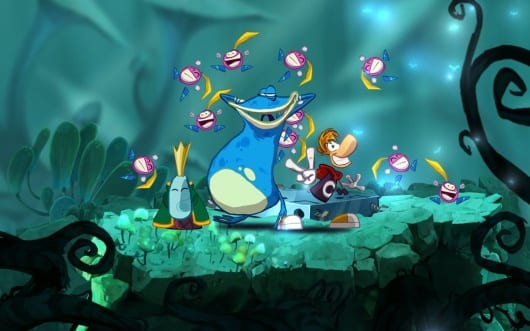 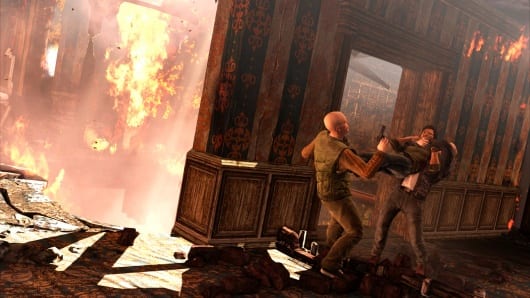