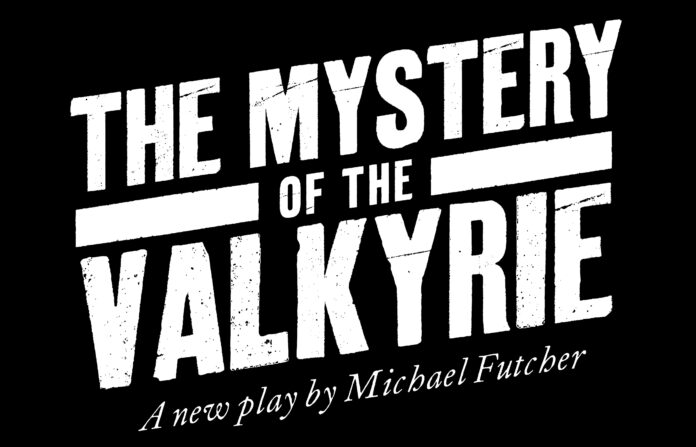 Unfortunately mere weeks out from when the show was due to commence in Queensland Performing Arts Centre’s Playhouse, producer Alex Woodward has confirmed that the two-week run of The Mystery of the Valkyrie is not going ahead. The reason cited was due to the recent flooding event across Queensland, which has seen QPAC closed for several weeks, and only opening up theatre-by-theatre through a staggered opening schedule.

A full statement from Alex Woodward can be found below:

I regret to advise that due to ongoing flood impacts at QPAC, the premiere of The Mystery of the Valkyrie, which was scheduled to start its two week run on Tuesday 29th March, will need to be postponed.

In what will be a staged approach to reopening following the Brisbane floods, QPAC’s Lyric Theatre will open this Friday, however ongoing repair work is required to reopen all other theatres, including the Playhouse.

We are currently working with QPAC to secure new season dates to share this incredible production with Brisbane audiences. Current ticket holders will be contacted by QPAC once the new dates are confirmed, but for now are encouraged to hold on to their tickets and take no action.

Please note the QPAC Call Centre is currently closed, but they will be able to transfer tickets automatically to the new dates once they are confirmed.

We sincerely thank our current ticket holders for their support and understanding and we look forward to bringing Sherlock Holmes to the hallowed halls of QPAC in due course.

What is likely to be a divisive move to Harry Potter fans in Australia,...

Given the impacts of the 2011 Brisbane Floods, you would think that much of...

Every Disney Theatrical Productions musical has a real flagship number - for Frozen the Musical it is 'Let It Go', for Aladdin it is 'Friend Like Me', for The Lion King it is 'The Circle of Life' and finally for Mary Poppins it is 'Step in Time' near the end of the show's second act.
Previous articleComing and Goings of Xbox Game Pass in Latter Half of March 2022
Next articleFull Gold Coast Film Festival Program Revealed for 2022
Twitter Youtube
© The Otaku's Study
Go to mobile version