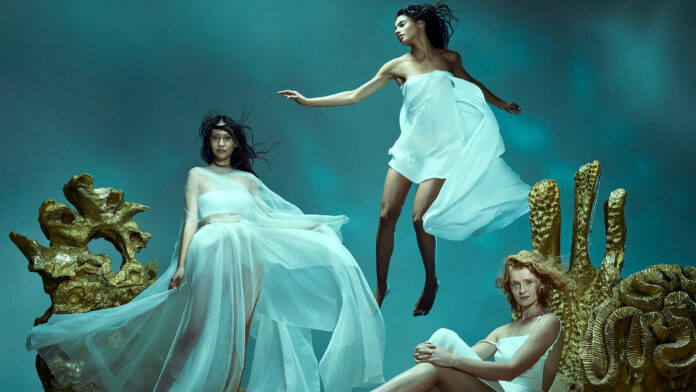 In an announcement which comes as no surprise at all, Opera Australia together with the Queensland Performing Arts Centre (QPAC), Opera Queensland (OQ), Queensland Symphony Orchestra (QSO) and Queensland Conservatorium Griffith University (QCGU) has confirmed their ambitious Brisbane season of The Ring Cycle and Verdi’s Aida will be postponed until late-2021. The reason, which should come as little surprise, is the ongoing COVID-19 pandemic which has added an unprecedented level of uncertainty in the arts and culture industries.

Those interested in attending Aida will be able to see the show in the Lyric Theatre on the following November dates where The Ring Cycle isn’t being performed: 3rd, 5th, 9th, 11th, 13th, 17th and 19th.

Current tickets to both The Ring Cycle and Aida will remain valid for the rescheduled dates. All patrons will have the opportunity to transfer their tickets to 2021 or request a full refund if they are unable to attend next year.

Want to know what those involved in the Queensland arts and tourism industries have to say about this announcement? Jump to the next page!

The works of Vincent Van Gogh are some of the world’s most iconic masterpieces,...

Following a recent collaboration between Bethesda (Who recently joined the Xbox Game Studios family) and the...

While this is a little (okay, substantially) different from what is usually posted here,...
Previous articleAnd Into the Puppets’ Bunker
Next articleSeasonal Moonfire Faire Returns to Costa del Sol in Final Fantasy XIV
Twitter Youtube
© The Otaku's Study