The event will be held at the AO Ballpark and will see many activities take place including a meet and greet with the show’s cast, spell workshops and the Harry Potter movies. Plus those who are willing to brave the heat are invited to attend showing off their house pride, wands and robes. Those who come dressed up to the event will be in the running to win tickets to see Harry Potter and the Cursed Child at the Princess Theatre throughout the day.

During the night session, they will also be giving away a trip for four (inclusive of flights and accommodation) to attend the Warner Bros. Studio Tour London – The Making of Harry Potter exhibition to one lucky family in Rod Laver Arena. The lucky family will discover the iconic Hogwarts Great Hall, explore the Forbidden Forest, board the original Hogwarts Express at Platform 9 ¾ and more.

Harry Potter and the Cursed Child is the eighth story in the Harry Potter series, which has been created by J.K. Rowling, Jack Thorne and John Tiffany. It takes place after the events of Harry Potter and the Deathly Hallows, with a particular focus on Albus Severus Potter, the son of Harry Potter and Ginny Potter (nee Weasley). This play is being performed at the Princess Theatre in Melbourne. While there is often the expectation that major productions like this will tour the country after a while, the producers have already confirmed that this is a Melbourne-exclusive and will not travel to any other Australian city. 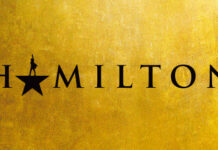 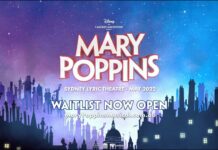 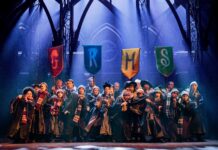 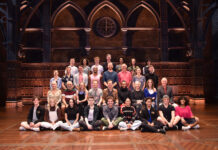 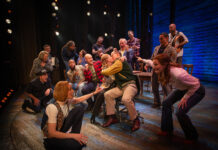