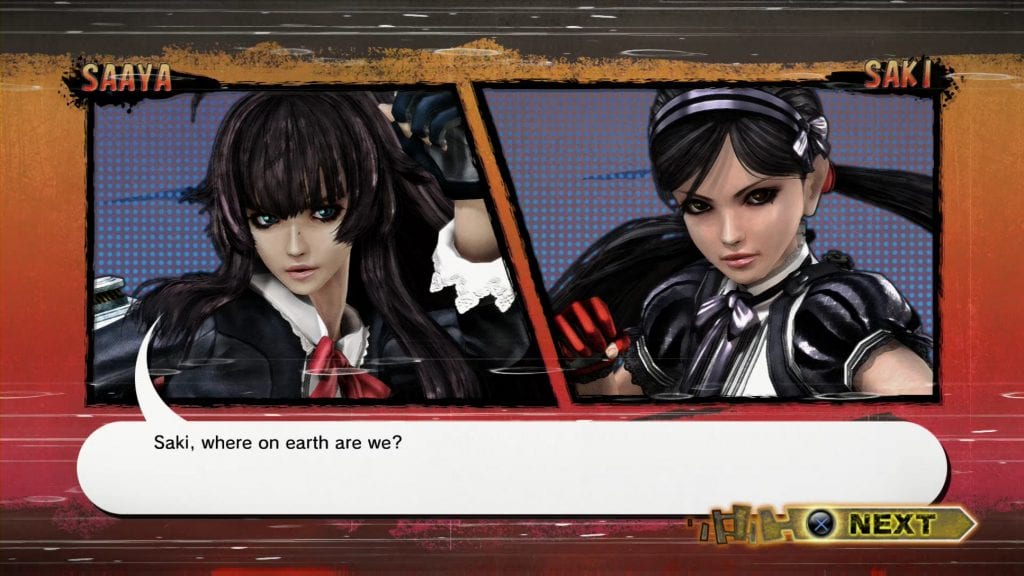 Ever since the day’s of Ar Tonelico Qoga and Hyperdimension Neptunia, it has been Namco Bandai Games Australia (Later known as Bandai Namco Games Australia and more recently, Bandai Namco Entertainment Australia) who have handled the distribution of Nippon Ichi Software America video games in Australia and New Zealand. In a surprise announcement today, Mindscape have announced that it will be them handling distribution of Onechanbara Z2: Chaos in July 2015. This follows the company’s recent distribution agreement with Idea Factory International for Omega Quintet.

Onechanbara Z2: Chaos is the latest iteration in the Onechanbara series featuring the world’s sexiest zombie slayers. With two sets of buxom vampire sisters at the player’s disposal, over a dozen stages of high-octane real-time swordplay await, each characterised by the hordes of zombies infesting the land and the over-the-top methods our heroes employ to kill them. Fight off the invasion in gruesome detail, sending limbs and blood flying every which way through a variety of physical attacks and acrobatic maneuvers, occasionally transforming into a demon for short bursts of added power and speed at the cost of life energy. Each of the four members of the so-called “bikini zombie squad” has her own unique abilities, and skillful play is rewarded with orbs that can be exchanged for upgraded weapons and outfits.

Onechanbara Z2: Chaos will be distributed through EB Games, JB Hi-fi and selected independent game retailers. It is very likely a PlayStation Store release will be in the works. As with releases in other countries, this game will be available exclusively on the PlayStation 4.