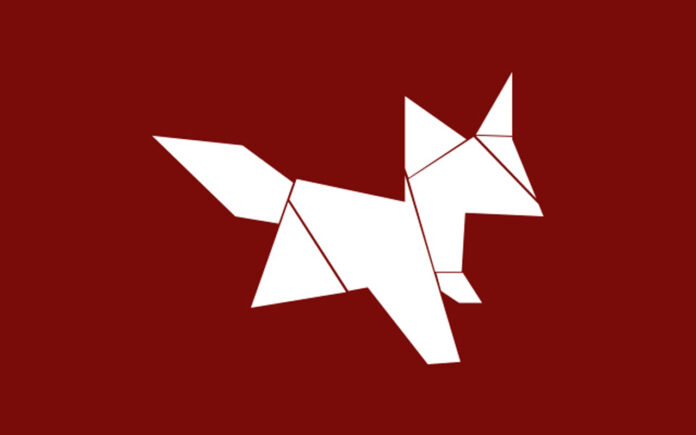 It feels like only yesterday that many of us were fighting in long online queues waiting for our opportunity to pre-order launch units of the PlayStation 5 and Xbox Series X next-generation consoles. While I was always in-line for a PS5 launch unit, EB Games Australia made my day the other week by confirming that my 2020 pre-order for the XSX was converted to a launch day unit. This means I can finally outline my plans for reviewing both the consoles and their launch games.

While subject to change, this is what you should expect to see on The Otaku’s Study regarding the next generation consoles and their offerings.

Tuesday 10 November 2020 – First Impressions Review of Xbox Series X console. Similar to other reviews I have done of this nature, this focuses on the aesthetic appeal of the console, its user interface and the features built into the platform. It also covers a first impression of the game library offered from the offset.

Thursday 12 November 2020 – First Impressions Review of the PlayStation 5. Similar to the Xbox Series X review, this will focus on the console’s aesthetic appeal, user interface, build-in-functionality and initial game line-up.

Thursday 13 November Onwards – Aiming for one first impressions review per day, alternating between Xbox Series X and PlayStation 5 in terms of first-party exclusives, with multiplatform releases included in the mix. Planned first-party games include:

Xbox Series X: This is still to be determined

Prior to the Second Wave of Launch: By the time that the first wave of post-launch consoles becomes available, the ‘First Impression’ reviews will be converted to a ‘Full Review’, which is where each game will receive its final score.

Just a quick heads up that illness (a persistent cold rather than COVID-19, thankfully)...

From mid 2016 until late 2019, I was forced to take a sudden hiatus from The Otaku's Study due to work and personal related issues. This ultimately meant that I missed out on reviewing a good chunk of the last generation of console gaming.

Merry Christmas From The Otaku’s Study

Starting this week, I will be commencing new part-time employment for an organisation and...
Previous articleAre You Ready to Explore the Spiral Abyss?
Next articleQueensland Symphony Orchestra (QSO) Announce Third Maestro Concert in November
Twitter Youtube
© The Otaku's Study