Based around a series of song-writing sessions that took place in 2021, the Melbourne-based team at Things for Humans has announced their next project will be titled A Halloween Valentine – which is set to be exhibited on the show floor of next weeks PAX Aus.

In the announcement made by Creative Director and local synth-pop songwriter Jacob Leaney (aka. Monster Mansion), A Halloween Valentine is pitched as “a puzzle-adventure pop album set in a haunted amusement park on Valentine’s Day”. Players will use the lyrics of original songs by Monster Mansion, written in collaboration with the likes of K-Pop writer, Alina Smith, and Melbourne producer, Dean Tuza, to help reunite two lovers. The experience is described as featuring “a story entangled with a unique queer romance, a charming 3D art style and a comedic, witty cast of characters”.

A Halloween Valentine is currently in development for the Nintendo Switch and Windows PC, with an expected release window of Late-2023. The game is being developed by Things for Humans, with support from both VicScreen and Screen Australia. 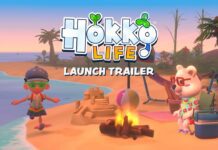 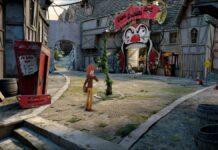 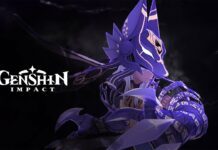 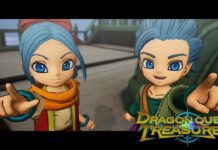 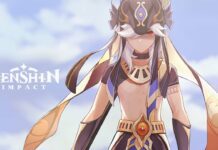