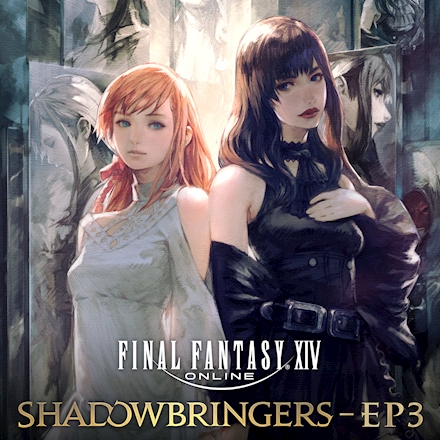 Available as a digital download exclusive, Final Fantasy XIV: Shadowbringers – EP3 is now available through a range of different Japanese and western music distribution services including Dwango, Amazon Music, Animelo Mix, and iTunes among others. The price may differ between services, but generally expect to pay 900 yen or regional equivalent for all 5 tracks. 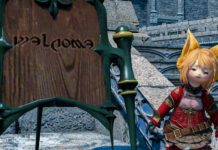