The Arts Centre: Gold Coast to Commemorate Anzac Day With ‘Music from the Horrors of War’ by Mason and Hamlin 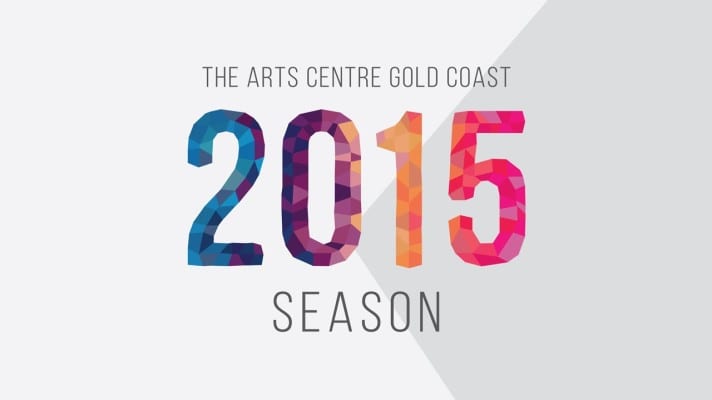 While commemorating the diggers who risked and gave up their lives in all wars, conflicts and peace keeping operations on Anzac Day every years is important, doing so in 2015 is especially important given it will be first centenary of the first landing at Gallipoli on April 25th 1915. While there are no doubt many different ways to commemorate such as marches, ceremonies and more, those with April 24th free may want to attend a special event behind held by The Arts Centre: Gold Coast.

The Mason & Hamlin concert series, a partnership between The Arts Centre Gold Coast and local concert pianist Stewart Kelly will open with its fourth season on the eve of Anzac Day, with a program entitled Music from the Horrors of War.

Described by them as being the “most ambition program in the series’ history”, three works of different eras will attempt to explore the way composers have responded to and been impacted by the tragedy of war and conflict. Just five days after receiving its world premiere, a new song cycle Meeting the Sun by Elena Kats-Chernin will be performed Commissioned for the Anzac centenary, Meeting the Sun sets poetry written on the battlefield by Australian soldiers to music. Given that these would have been composed during strenuous conflict, it will hopefully capture what the diggers were experiencing in a different way. This song will be performed by soprano Gaynor Morgan.

The program will also open with Edward Elgar’s 1918 piano quintet, which they have described as being like “a diary of the composers thoughts of grief and frustration after the loss he experienced amongst his colleagues, family and friends during the so called ‘Great War'”. The concert will also conclude with a performance of the string work Metamorphosen by Richard Strauss.

There will only be one performance of Music From the Horrors of War at The Arts Centre Gold Coast, beginning at 7:30PM on April 24th 2015. Tickets will cost $29.00 each for adults, with prices of $24 for concession card holders and $15 for those with a student ID. Bookings can be made via the event website.