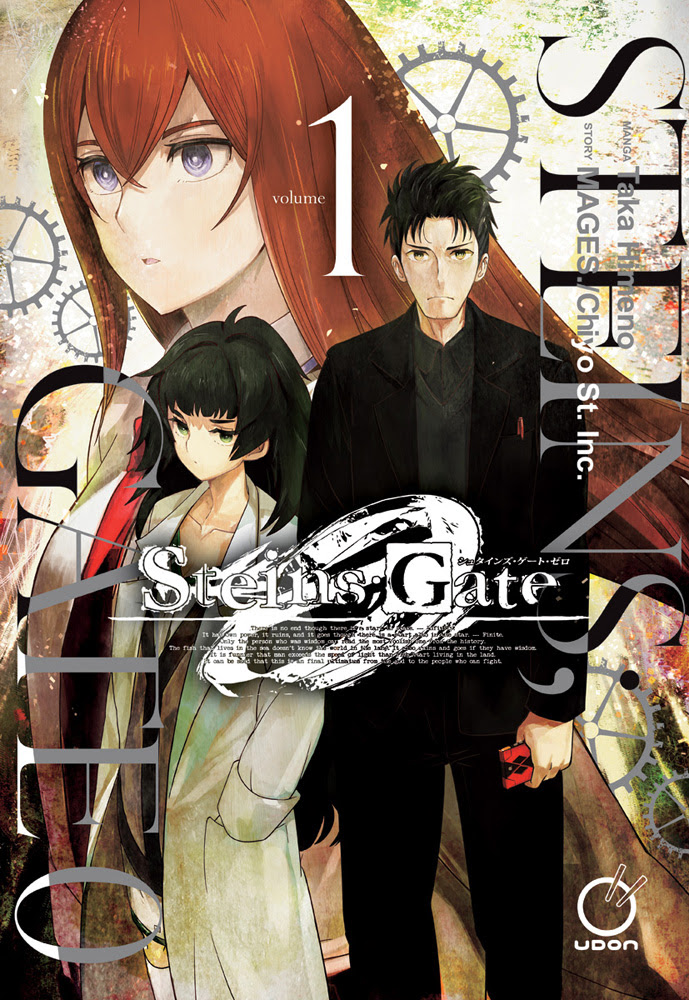 In addition to confirming their plans to offer Steins;Gate Volumes 1-3 as a standalone omnibus collection, North American manga publisher Udon Entertainment has confirmed their plans to commence with the Steins;Gate 0 manga adaptation. The manga comes from the mind and creative talents of Taka Himeno, MAGES./Chiyo St. Inc., and Nitroplus; and is based on the visual novel of the same name available in English on multiple platforms including the PC, PlayStation 4, Nintendo Switch and PlayStation Vita.

Steins;Gate 0 continues the story of the Future Gadget Lab and its members, only this time in an alternate reality where Rintaro Okabe fails to rescue Kurisu Makise – putting himself in the Beta World Line on the trajectory towards World War Three. Events change, new characters are introduced, and a new threat lies ahead for both Okabe and Maho Hiyajo – a former colleague and friend of Kurisu.

As of writing, Volume 1 & 2 has been confirmed to each be receiving two editions – a standard edition and an exclusive cover edition available via Barnes & Noble in North America. You can see some preview images of the artwork and localisation below: 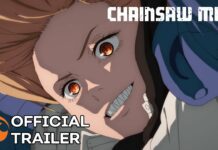 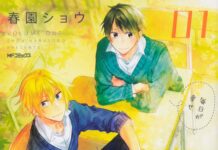 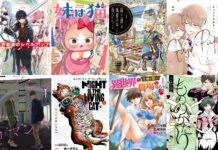 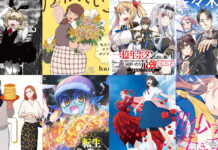 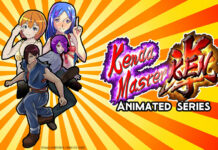 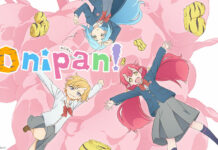