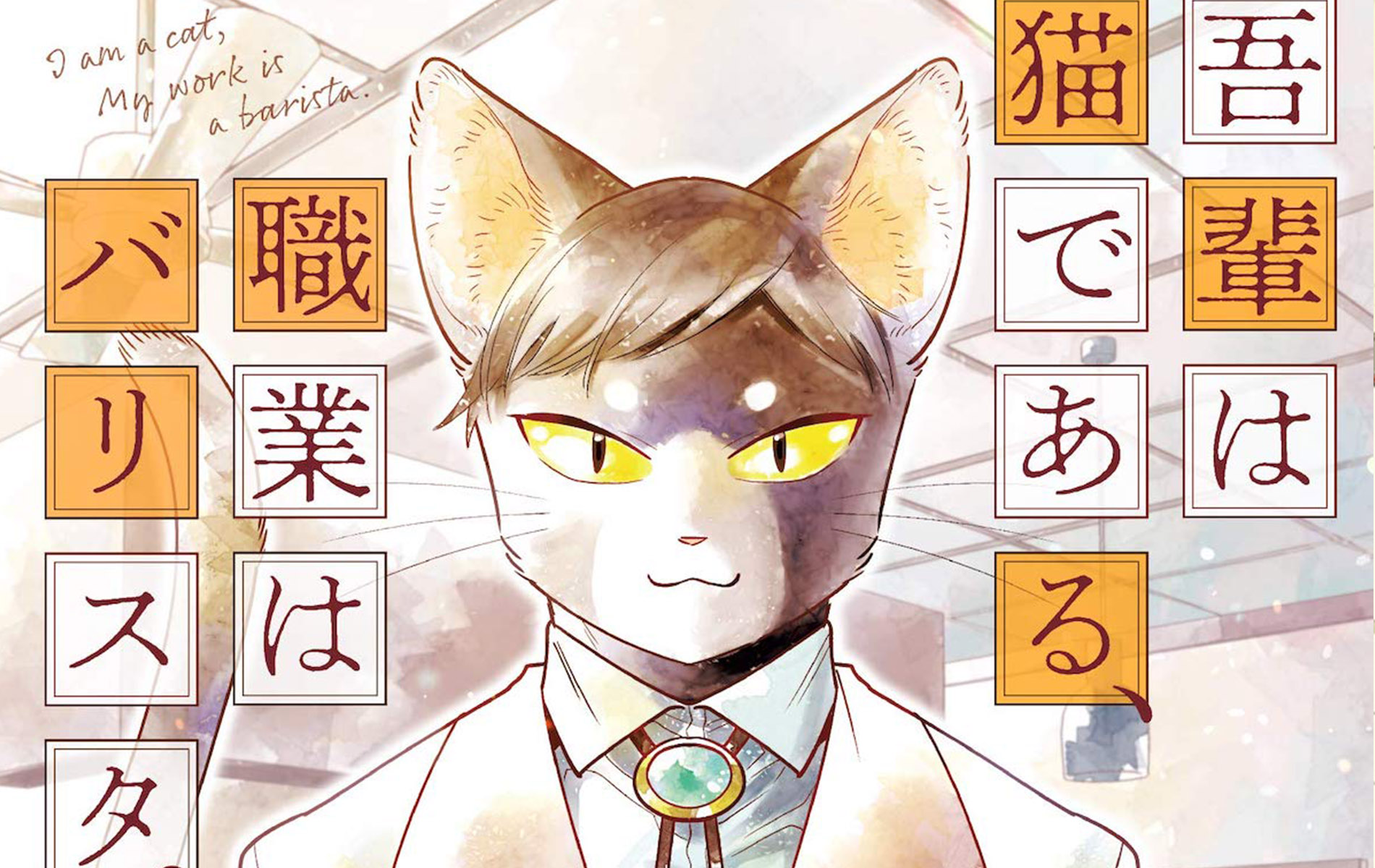 After announcing a huge swath of acquisitions just yesterday, US-based publisher of manga and light novels Seven Seas Entertainment started today by announcing even more. As with those announced beforehand, these are all expected to have their first volumes go on-sale in the latter months of 2021, headed into 2022.

Scroll down to see the full list of today’s manga acquisition announcements from Seven Seas Entertainment. Perhaps you will find your next favourite series among them…

1
I Am A Cat Barista

For some people, the daily grind of city life is exhausting. Yet somewhere between busy streets there’s a mysterious cat café that can only be found by weary souls. What’s on the menu? A delicious cup of coffee, specially brewed for each customer…by a cat barista!

2
Who Wants to Marry A Billionaire?

Down on her luck and pushing 30, Yuuna needs a plan to dig herself out from under her mountain of debt. Fortunately, she knows just the thing: Tamarowa, the famous reality television show where women compete for the right to marry into riches! She may not be the most well-connected contestant, or the prettiest, or the most provocative, but she’s willing to do whatever it takes to thwart the competition and bag her man and his moneybags.

Melissa is a young woman training to be an attendant in the royal castle, working alongside the heroic dragon knights and their magnificent dragon steeds. The dragons love Melissa, and she’s soon selected to join Hubert–former captain of the dragon knights and newly appointed earl–in the borderlands, where wild dragons roam freely in the skies. Might romance blossom between Melissa and this handsome young lord, whose new position brings with it a whole host of dilemmas?

4
The Walking Cat: A Cat’s-Eye-View of the Zombie Apocalypse

Civilization is dead. Zombies roam the earth. When Jin, a young man trying to survive the chaos of this new reality, rescues a cat from certain death, the pair sets off on a quest to find Jin’s wife, who may yet be alive. Originally published as three volumes in Japan, this engrossing and surprising seinen tale will be available in English for the first time in one oversized omnibus.

5
Might as Well Cheat: I Got Transported to Another World Where I Can Live My Wildest Dreams

Satou Tarou, a 30-year-old construction worker, just died. Reborn into a fantasy world, he’s granted such a high level of healing magic that it feels like a cheat code–and the healing potions he produces fetch a high price. Now wealthy, powerful, and with the worries of his old world long gone, he’s ready to live it up in this new life…starting at the nearest brothel!

6
Hitomi-Chan is Shy With Strangers

Tall and busty high school girl Takano Hitomi has shark teeth, a looming presence, and an intense facial expression. However, looks can be deceiving. Beneath her imposing frame and piercing glare, Hitomi-chan is a sweet first-year student who just wants to overcome her social anxiety and make some friends. Enter Usami Yuu, a second-year boy who is shorter than Hitomi but not put off by her intimidating looks. A friendship blossoms–and maybe more! Don’t miss this charming romcom between a scary-but-sweet girl and her smaller, loving senpai. 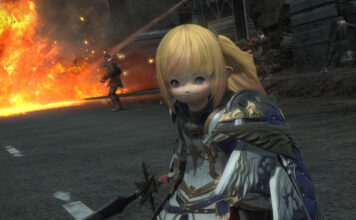 What to do in the Final Fantasy XIV: Endwalker Benchmark Downloadable Now 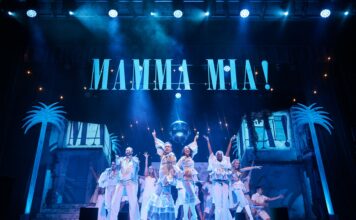 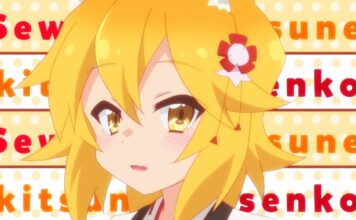 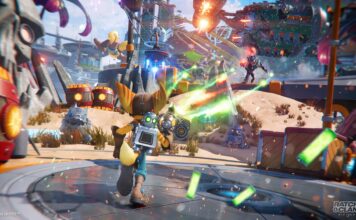