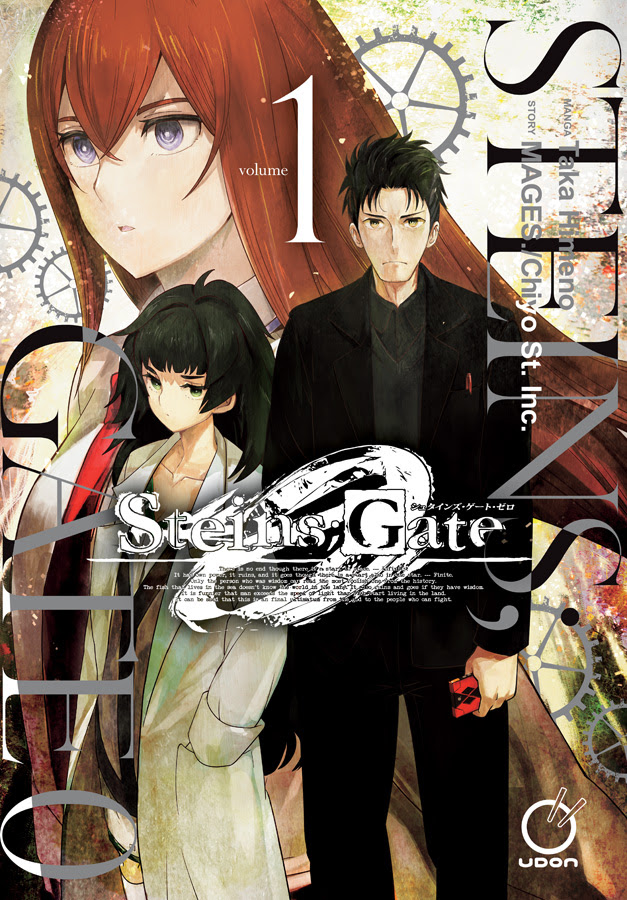 Joining the library of Japanese manga published by Udon Entertainment in western markets, it has been confirmed that Steins;Gate 0‘s manga adaptation will be headed to digital and physical shelves soon. Adapting the original Steins;Gate 0 visual novel, which primarily focuses on a ‘what if’ alternate timeline of the original narrative, it continues untold events within the Beta World Line where Rintaro Okabe’s final mission fails.

After suffering through indescribable grief and untold heartbreak, Okabe decides not go back in time to grasp at one more chance to enter the ‘Steins;Gate Worldline’, and gives up on saving the girl he loves. But through a chance encounter with scientist Maho Hiyajo, he encounters Makise Kurisu once more, but not in the form he remembers. From this chance encounter, the gears of fate would begin to turn once more.

Steins;Gate 0‘s manga adaptation will be released across three omnibus volumes, with volume 1 to be released on 7 September 2021 for an MSRP of $24.99 USD or local equivalent. The book features artwork by Taka Himeno, and is being translated by Andrew “Steiner” Hodgson, who translated the original visual novel for English release. 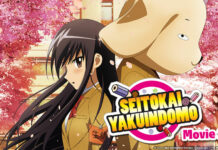 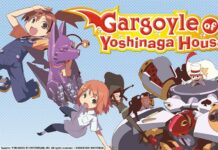 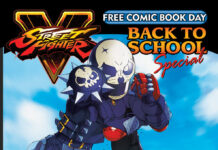 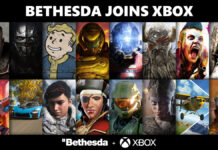 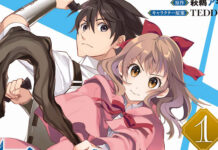