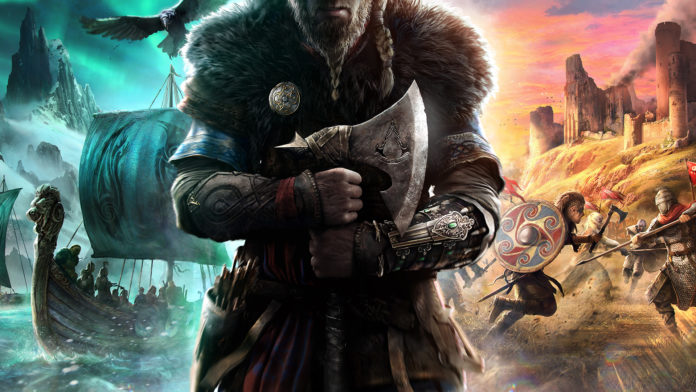 For not the first time in the franchise’s long history in the video game market, Assassin’s Creed is going to receive a live-action adaptation. Ubisoft and Netflix this morning confirmed that they have entered into an agreement which will see content developed based on the franchise. This follow’s the 2016 theatrical release of Assassin’s Creed in cinemas, which unfortunately received a less-than great reception and never received a sequel. Here’s hoping that this partnership will see the diverse lore featured in the series explored in a more in-depth and enjoyable fashion.

It has been confirmed that Ubisoft Film & Television’s Jason Altman and Danielle Kreinik will serve as Executive Producers on the project(s), while the hunt for a showrunner is currently underway. According to Ubisoft, “The first series in development is slated to be an epic, genre-bending live action adaptation”.

It is clear that things are still in the early stages at the moment, but I would expect to hear more on these projects in 2021.