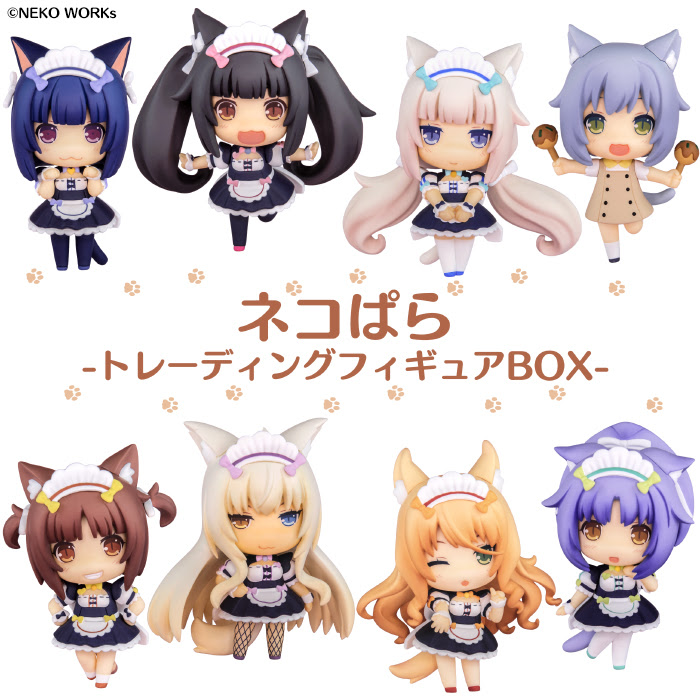 Are you a fan of NEKO WORKs Nekopara visual novel franchise? Been looking to nab yourself some merchandise as you wait for the next instalment? English-language publisher Sekai Project have announced that they are offering a set of eight figures, each based on one of the fluffy tailed girls who work as La Soleil.

While there is no word on if or when these will be available individually, all eight figures will be bundled together as a Nekopara Collectible Trading Figure Box. Each PVC figure will come in at 60mm in height, and comes with a cat-shaped stand. Each set will also come with a printed shikishi, featuring an exclusive new illustration drawn by series creator and illustrator Sayori. These shikishi’s will also be signed by Sayori as well.

Now you may be wondering how much of a hit your card will take to grab yourself one of these figure boxes. The boxset will be sold exclusively through Sekai Project‘s new preorder store in North America, South America and Europe (Presumably Australia/New Zealand as well). Each will be priced at $100 USD, and are slated to launch on December 2016. 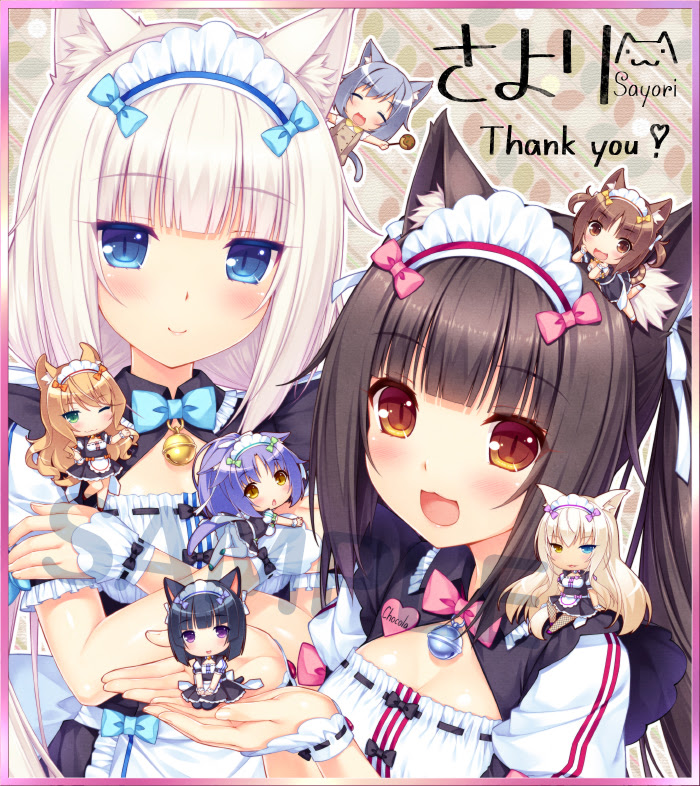