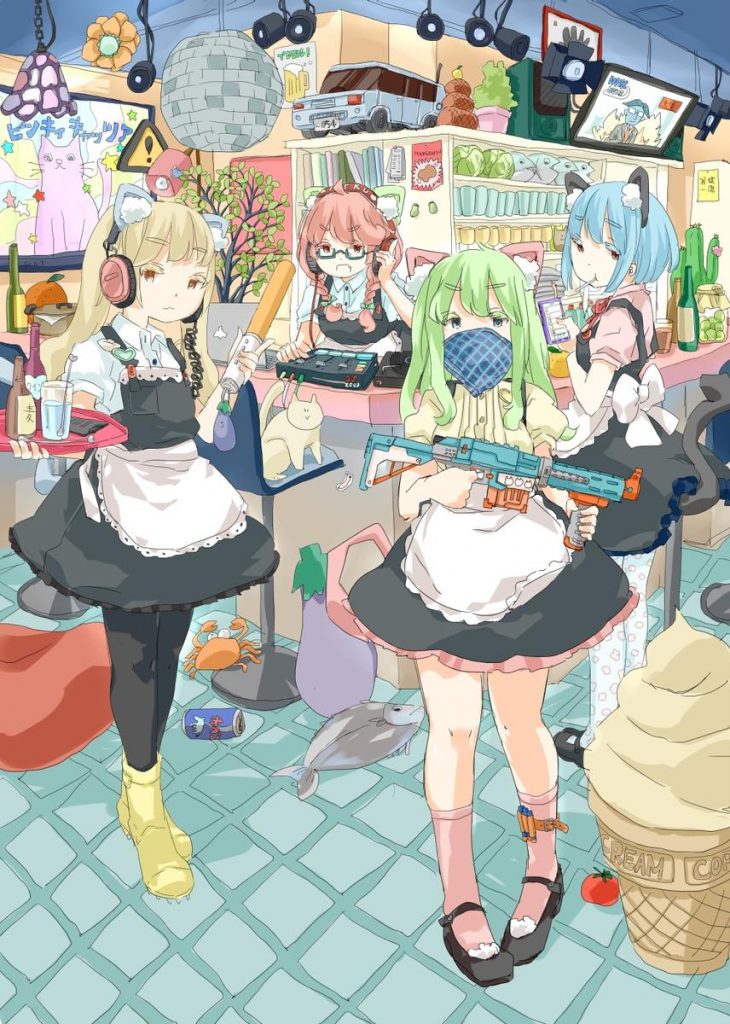 Collecting over 100 full colour illustrations from the emerging artist and setting out to chart “her creative journey from office staff to the creator of the recently announced TV anime series CO;RYU and URAHARA” – Japanese artist Mugi Tanaka has published a new artbook titled Urban.

This artbook is now available via Amazon as both a digital download edition and a limited physical print run which has been signed by Tanaka herself. The book is set to feature bilingual English-Japanese artwork descriptions, and features the approximately 100 illustrations over 130+ pages. 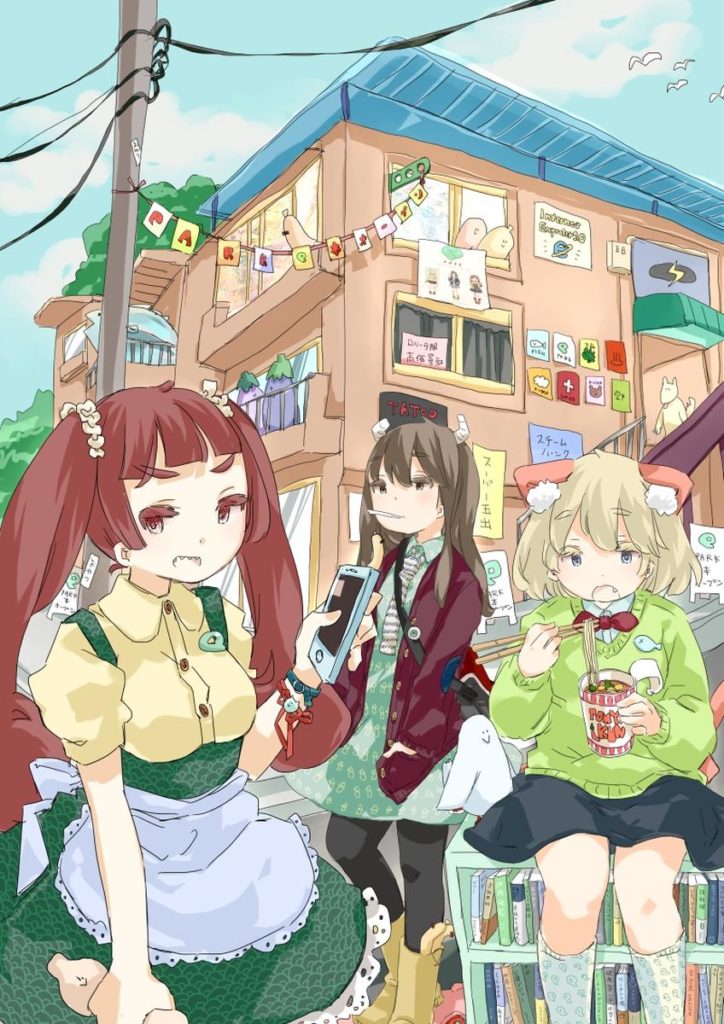 This could be considered a simulpub doujinshi, being available almost simultaneously in Japan (making its debut at the summer Comiket) and in English (through digital and print channels).

While a few pieces of sample artwork (provided) can be found in this post, you can take a closer look at the books composition through Amazon’s “Look Inside” feature for the digital edition.