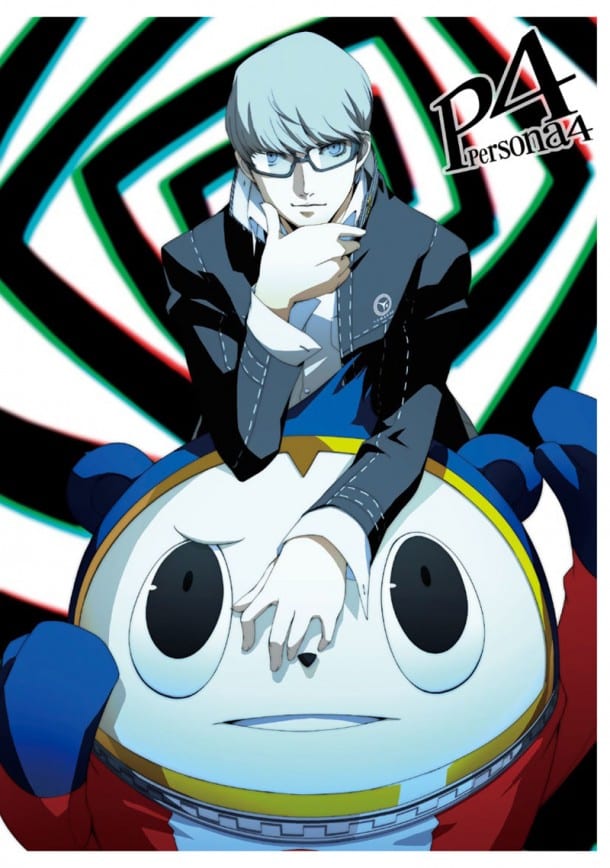 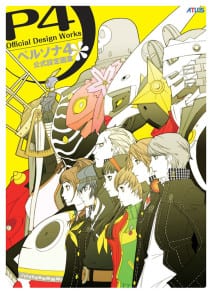 I had the pleasure of reviewing Persona 4: Official Design Works a couple of weeks ago, a review which netted the book a solid A grade (HERE), and while lacking the content present in Persona 4 Golden and Persona 4 Arena… offered interesting incite into the characters of the game.

While last I had heard the game was slated for release in September 2012, Udon Entertainment have today announced that the design compendium is in-stores today, allowing fans to go behind the scenes of the game that I would consider at the very least one of the last “Hurrah’s!” for RPG’s on the Playstation 2 – a console which had many of my favorites to date.

Persona 4: Official Design Works is packed with hundreds of illustrations, sketches, character designs, landscape paintings, and even more from fan-favorite designer and artist Shigenori Soejima, the game’s art director and character designer. Soejima goes in-depth on nearly every illustration, with extensive comments on every major character and revealing insight into background and secondary characters, the creation process, and the game’s setting. The beautiful illustrations and in-depth creator commentary are capped off with a massive, 9,000-word interview with Soejima, detailing the entire game’s creation from start to finish!

Here are some of the key features that the company is promoting for this release:

The current price for the book is $39.99 and encompasses 192 colour pages as a softcover release.