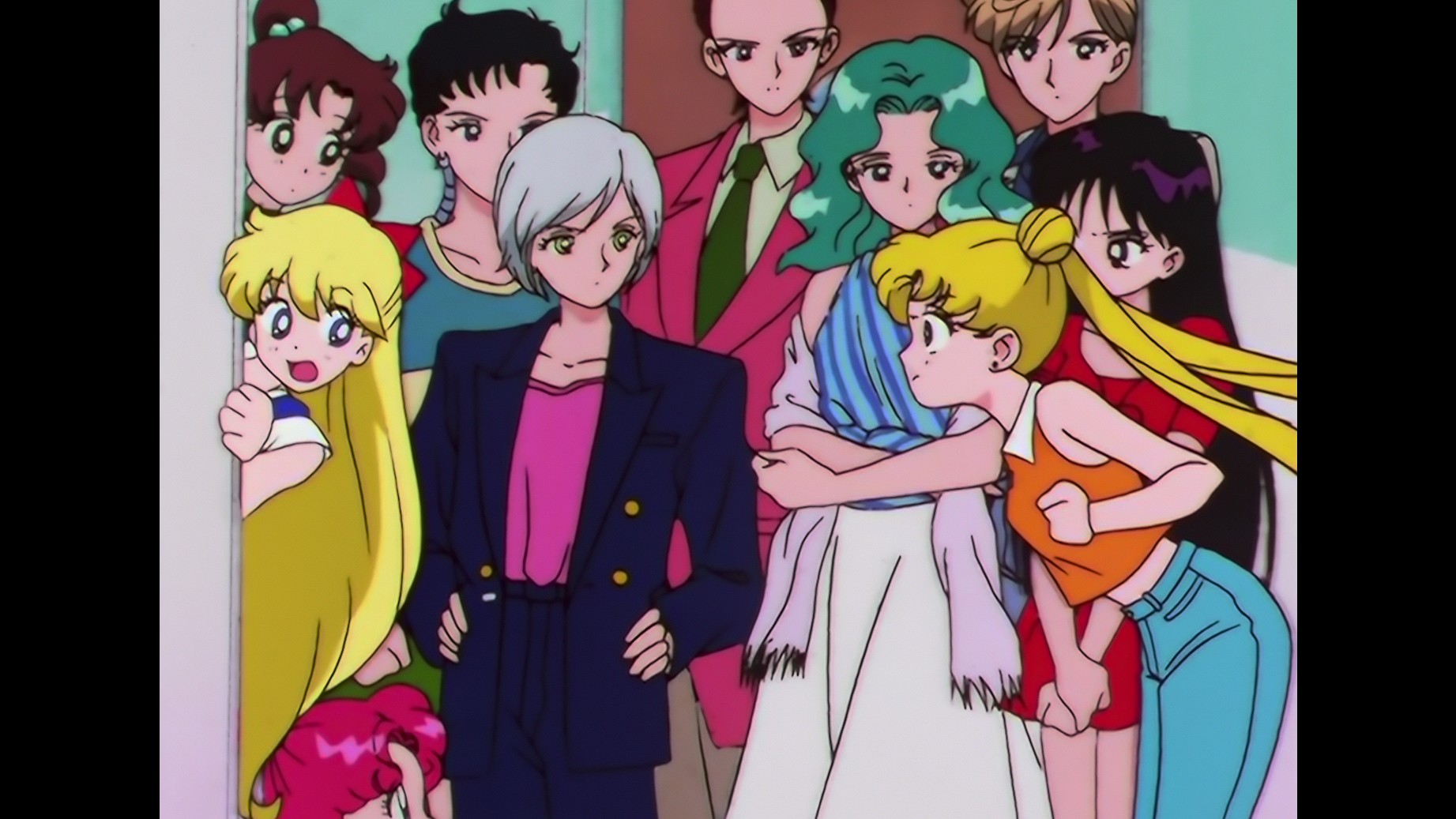 With the turn of another month, it means that many of us can look forward to a wealth of new anime releases wherever in the world we are. During this month, we can look forward to not one but two different release windows, each with a fraction of the month’s releases.

All the titles, listed below, will be available to purchase directly from the Madman Entertainment Online Store or your favourite retailer of anime during April 2021. If you reside in New Zealand, please visit your regional website, as some dates may differ slightly from Australia.

Interestingly, Persona 5 the Animation, which was due to release its first half-series collection, has since been delisted from the Madman Entertainment website.

As the elves pursue the Clover Kingdom, hell-bent on destroying humankind, Asta discovers that his newest sword may just be the key to stopping them-and keeping human souls from being lost to the underworld forever!

In Kabukicho is the Detective’s Row House, a home to colorful detectives who compete to earn that pay day. The latest client, John Watson, needs their help. Now the stage is set for Sherlock Holmes to do what he does best—forensic rakugo!

Seven years of peace have passed since the defeat of the monstrous Cell, and the Z-Fighters have enjoyed a return to normal life. Goku has eagerly continued his training in Other World, Krillin has gotten married, and Gohan has renewed his scholarly pursuits while attempting to navigate the pitfalls of high school. Two fresh new Saiyan faces have also appeared on the scene – Goku’s son Goten, and Vegeta’s son Trunks!

Although the popularity of the idol group Three Lights is off the charts, Usagi hasn’t realized that Seiya, Yaten and Taiki are the Sailor Starlights. But with the number of Phage growing in the city, the purpose of star seeds is the biggest mystery that needs to be solved. Could the mysterious Chibi-Chibi hold the answer? The tide is turning, but not in Usagi’s favor. Her allies are being overpowered, and altered timelines are confusing the fate she knows to be true: Mamoru is her true love, Neo Crystal Tokyo is her future kingdom and her fellow Guardians will be her eternal protectors… right? The ultimate battle with the chaotic Sailor Galaxia lies ahead, and the fate of all existence lies in the balance.

Orphen is a powerful Sorcerer who’s notoriously lazy. But everything changes when he discovers a way to save his sister who was turned into a dragon during their days at the academy. Now he’ll stop at nothing to save her, even if he has to go it alone!

A year has passed since SAO was cleared. Summoned by Seijirou Kikuoka of the Virtual Division at the Ministry of Internal Affairs and Communications, Kazuto (Kirito) learns of a series of bizarre murders linked to the popular VR game, Gun Gale Online (GGO). After being shot in-game by a player calling himself Death Gun, two prominent GGO players have mysteriously turned up dead in the real world. As Kazuto logs into GGO and starts investigating the mystery, he meets a female sniper named Sinon who wields a Hecate II rifle. Is she friend or foe? Kirito enters the virtual world once more for an all new adventure!

Takuma Akutsu is not an attractive guy. In fact, his hulking size and ugly face have earned him the nickname “demon”, which is ironic since all he really wants is to be left alone. But you know who never pays attention to what people want? The King of the Gods, Odin, who decides that Takuma is the one person who can save Earth from complete destruction.

As a result, Takuma finds his school, class and home all infiltrated by Odin’s nine luscious Valkyrie daughters and, in order to become the Army of One that Odin seeks, Takuma has to use love to forge the Valkyrie’s maidenly powers into the ultimate force for saving the world. Yeah, no pressure there, right? Can Takuma man up and ride all nine Valkyries to save the Earth?

Neo-Tokyo, 2019. The city is well on the way to rebuilding after World War III. The central characters, Kaneda and Tetsuo, two high school drop-outs, are members of a joy-riding motorcycle gang. In the opening scene, Kaneda and Tetsuo stumble upon a secret government project to develop telekinetic humans, apparently for use as weapons. Tetsuo learns of the existence of his ‘peer’ Akira, the project’s most powerful subject, and determines to challenge him…

The yakuza make their move with a new drug that nullifies Quirks, and a little girl is being experimented on to create it! Luckily, she runs into Deku and Mirio while they’re out on patrol for their internship, launching them on a dangerous rescue mission with the pros. A grim future is set in stone, and only time will tell if anything can smash through it.

It’s not unusual for lady-killer Renzaburo Taki to share a night with a woman. When that woman can turn into a demonic spider, however, it’s just a little worrying. The demons are on the move, and as a member of the Black Guard, Taki’s job, his “real” job, is to protect the human world from the demon world. And his work is just beginning! A fragile peace exists between the two worlds, brokered by a treaty. In order for the renewal of that treaty to go smoothly, Taki has to protect Giuseppi Mayart, a two hundred year old man with immense spiritual power, from an extremist faction of demons seeking to bring chaos to the two worlds.

Worst of all, Taki’s assigned a partner for the mission: the unnaturally beautiful Makie, a fellow Black Guard member… and herself a demon! The two will have to go all out to protect the old man, as not only are the demons going to extreme lengths to kill him, but Mayart seems oddly unconcerned for his own safety. Is there more going on than Taki and Makie relalize? 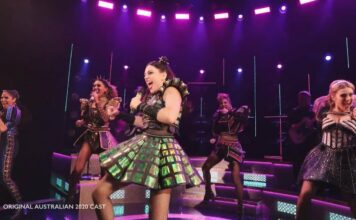 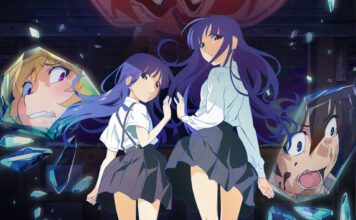 Higurashi: When They Cry GOU/SOTSU