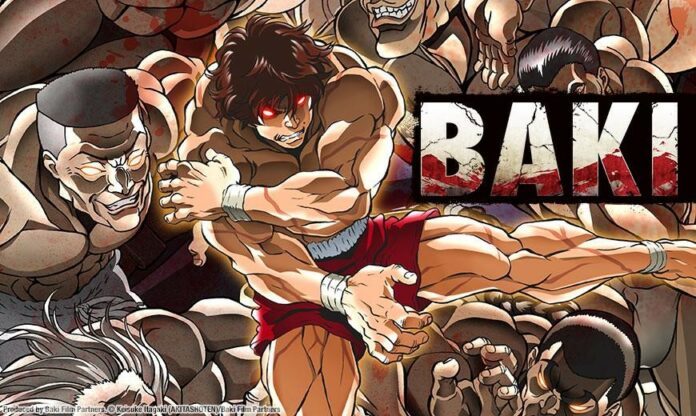 After airing in Japan back in 2018, US-based anime publisher Sentai has confirmed they will be delivering a home video release of brutal martial arts anime Baki in the near future. This release, most likely on Blu-ray, will feature the original Japanese voiceovers with English subtitles, along with a newly commissioned English dub.

In this anime series, Five vicious convicts escape death row. They make their way to Tokyo intent on committing violent blood sport. Now they’re after Baki Hanma. With the onslaught looming, Baki must enlist Kaoru Hanayama, Doppo Orochi, Sea King Retsu and Goki Shibukawa, each with his own unique combat ability, if Baki wants to live to brawl another day.

While it not a wild guess to say that most fans of anime would...
Previous articleLegend of Mana and SaGa Frontier to Release Remastered in Q2 2021
Next articleEnglish Dub Cast Announced for Kandagawa Jet Girls
Twitter Youtube
© The Otaku's Study
Go to mobile version