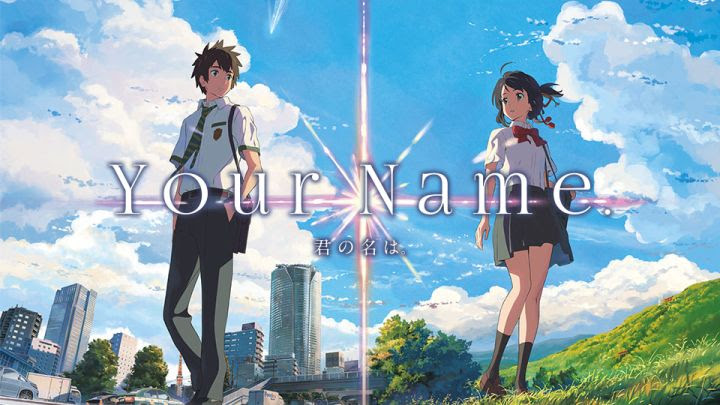 From works with more realistic settings like The Garden of Words to those more fantasy-oriented such as Children Who Chase Lost Voices – Makoto Shinkai and production company CoMix Wave Films consistently deliver animated feature films which deliver both visually stunning landscapes and intriguing stories. A few years have passed since Shinkai’s last feature film made its debut in Australia during Gold Coast Film Festival 2013 – but fortunately the wait for something new isn’t that far away.

Australian anime publisher Madman Entertainment have confirmed they will be running a limited theatrical season for Shinkai’s newest animated feature – Your Name – from November 24th in Australia and December 1st in New Zealand.

Not every cinema will be holding a screening, with a full list of venues available from the films official Australian website.

About Your Name (Kimi no Na Wa)

Mitsuha and Taki are two total strangers living completely different lives. But when Mitsuha makes a wish to leave her mountain town and for the bustling city of Tokyo, they become connected in a bizarre way. She dreams she is a boy living in Tokyo while Taki dreams he is a girl from a rural town he’s never been to.

What does their newfound connection mean? And how will it bring them together?