Following their work on both Persona 3 the Movie and Persona 4 the Golden Animation, Aniplex of America have announced they will be publishing an “Import” version of Persona 5 the Animation -The Day Breakers- in North America as of next year. This special Blu-ray release will be available in “limited quantities” from Valentines Day, the same day that Persona 5 releases on the PlayStation 4 in western markets.

Persona 5 the Animation -The Day Breakers- is a 48 minute standalone film which links to the video game it is based on. The film features voice acting from Japanese voice actors including Jun Fukuyama as the Protagonist, Mamoru Miyano as Ryuji Sakamoto, Nana Mizuki as Anne Takamaki, Ikue Otani as Morgana and Tomokazu Sugita as Yusuke Kitagawa. If Aniplex of America’s previous Persona releases are anything to go by, I wouldn’t expect to see an English dub offered of this film at launch.

Persona 5 the Animation -The Day Breakers- will be available exclusively on Blu-ray, with a suggested retail price of $49.98. This price also includes a small compilation of bonus content, including a Drama CD, a “Persona 5 Special Programming” segment which has been subtitled into English, and package artwork by Shigenori Soejima.

About Persona 5 the Animation -The Day Breakers-

The story takes place in Tokyo, the city where people’s desires intertwine. As disturbing incidents keep occurring in town, a rumor goes around that a group of people called the “Phantom Thieves of Hearts” has been reforming corrupt adults. One day, when a request letter is delivered to the “Ask the Phantom Thieves Channel,” four high school students and one black cat decide to take action. 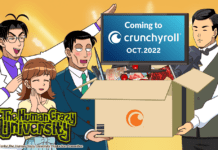 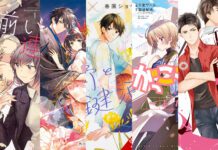 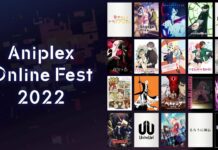 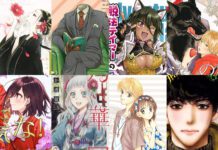 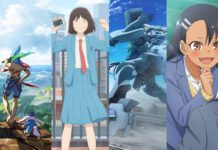