This newest season sees many of the creative team return. Soichi Masui has returned as director while Touko Machida was once again in charge of series composition. Animation was once again helmed by the studio Bones (Space Dandy, Soul Eater).

Chaika the Coffin Princess: Avenging Battle will soon be available via select digital video-on-demand services, to be followed by a home video release at a later date. As this is not a simulcast acquisition and the title itself is a few years old, I would expect the series to arrive on store shelves in the next few months.

Chaika, Toru, Akari, and Fredrica’s adventures continue as they plot to secure the emperor’s heart from the Hero Claudia. However, when another of the emperor’s dark secrets come to light, Chaika struggles to come to terms with her identity and her purpose. With conflict looming on the horizon, will Chaika’s quest ultimately bring peace? Or will the country, once again, be torn apart by war? 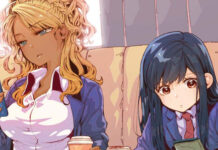 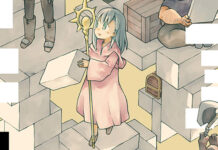 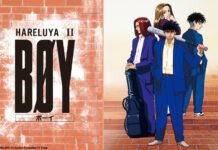 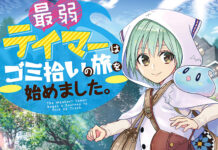 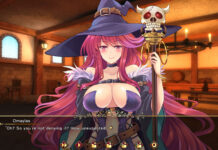