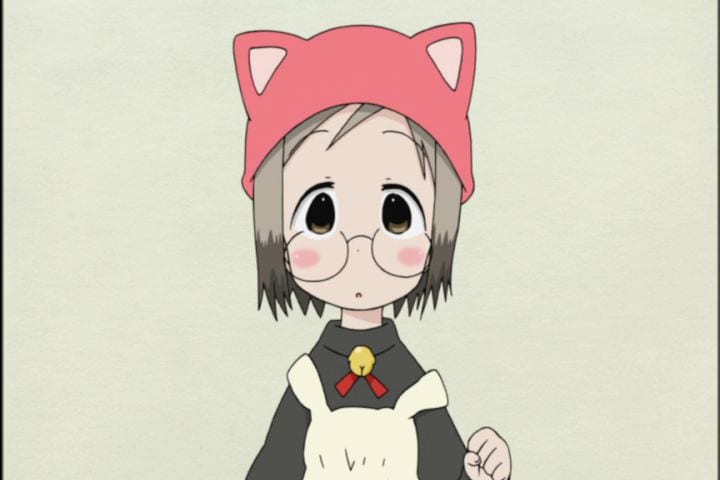 A few weeks ago, North American anime publisher Sentai Filmworks confirmed their plans to release the original TV anime series of Strawberry Marshmallow on DVD later this year. This was a license rescue, with the entire series first dubbed into English and published many years ago by Geneon Entertainment. However, there was no word on if or when Sentai Filmworks planned to bring the extra OVA or Encore episodes to western markets for the first time.

Although this announcement might only cover the original OVA episodes, and not the “Encore” duology released in 2009, Sentai Filmworks have today confirmed plans to release the 2007 OVA trilogy to digital and home video platforms soon. There is no word on if an English dub is in the works, or if this will be Japanese dubbed only – however my guess would be the latter.

These OVA episodes continue the adventures of youthful protagonists Chika, Miu, Matsuri, and Ana under the watchful eyes of Chika’s big sister Nobue. With botched job applications, curious takes on play time, and (somewhat crude) trips to the public bath house, what adorable antics will the girls get up to this time?