In their first acquisition announcement for the upcoming Spring 2016 Japanese anime season, Australian anime publisher Madman Entertainment have confirmed they now hold the rights to Shounen Maid. This anime adaptation is set to begin airing April 8th in Japan, and is based on the original and ongoing manga series by Ototachibana. According to Madman: “If you like cute boys, cute maids and lots of comedy then this sho(unen) is maid for you!”.

Shounen Maid follows the story of Chihiro Komiya, a young and very responsible boy who is left alone following the passing of his mother. He is taken in by his wealthy and less responsible uncle Madoka Takatori, who finds himself with a new live-in maid. Their conflicting personalities and lifestyles soon begin to clash

Shounen Maid will be airing via Madman Entertainment’s AnimeLab video-on-demand service starting next month. An exact date has yet to be set, but I imagine it will be almost simultaneous to the original Japanese airing. 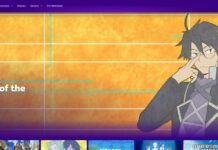 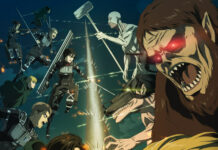 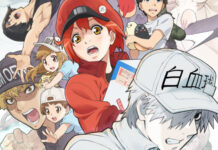 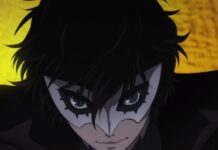 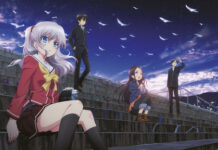 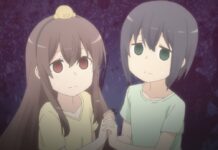