Although not that surprising an announcement given their work on the first season, Australian anime publisher Madman Entertainment have confirmed that they will be handling The Asterisk War Second Season via their AnimeLab video-on-demand service when it begins airing in Japan next month. An exact release date has yet to be set, but I imagine it will be almost simultaneous to the original Japanese airing.

Haven’t watched The Asterisk War’s first season yet? The entire first season (12 episodes) can be watched officially and legally via the AnimeLab service right now. Standard definition episodes can be viewed for free, while Premium members can watch these episodes in higher definition.

For more information on this show, check out the first seasons official synopsis below:

Invertia…an unprecedented disaster that struck the world during the 20th century. Because of this disaster, numerous cities around the world were destroyed. However, within the meteor, an unknown element called mana was discovered, which allowed human technology to make rapid strides. This also gave rise to a new species of human born with unique skills the Star Pulse Generation. The setting for the world’s greatest comprehensive battle spectacle, the Festas, is an academy city above the water surrounded by six academies called Rikka also commonly known as Asterisk. 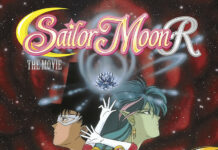 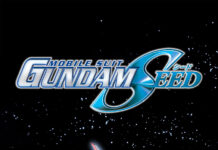 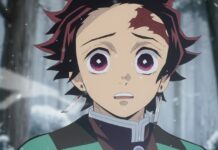 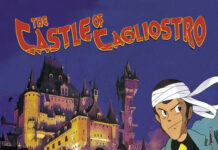 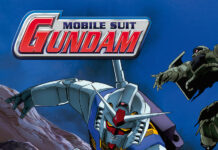 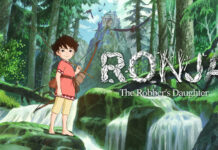