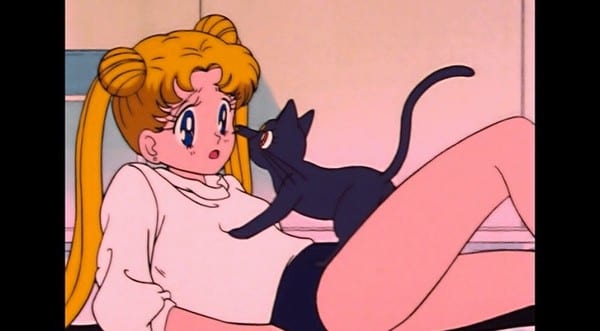 After originally slating their first DVD collection to be released in April 2015, Australian anime publisher Madman Entertainment have just confirmed that they have had to delay the release until further notice.

Madman Entertainment have yet to provide justification for this delay, however have claimed that this is not a decision they have made lightly, and that their end goal remains to deliver their fans a great product without any compromise. Given that Madman’s release is set to be slightly different from the recent North American release, it is possible that there has been a slight hold-up in getting things finalized.

Check back on The Otaku’s Study for more news on the Australian release of Sailor Moon as it is made available.