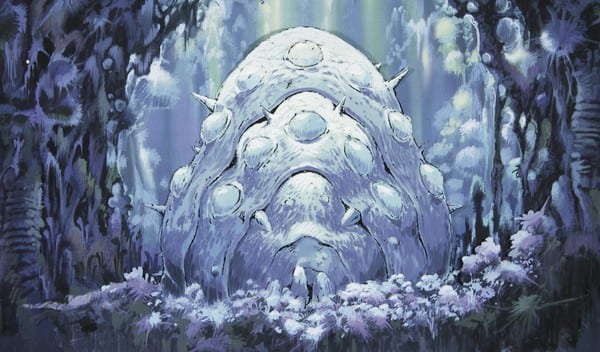 It was confirmed last month that Madman Entertainment would be offering a special “The Collected Works of Hayao Miyazaki” box set in December 2014, featuring all major works from the acclaimed director Hayao Miyazaki during his time at Studio Ghibli and prior.

While no justification has been given, both DVD and Blu-ray sets have since been removed from the publishers website. Both original product pages have now been replaced with the message: “Sorry, The release you requested could not be found”.

It is uncertain if all copies have been sold out, the edition has had to be delayed, if Madman Entertainment won’t be releasing the compilation at all or if this is just a website bug and pre-orders will resume again shortly.

For more information on “The Collected Works of Hayao Miyazaki”, click HERE.

Madman Entertainment have confirmed that this collection has been postponed until 2015 in order to finalize everything. In the meantime, Madman are releasing a large number of other Studio Ghibli and Hayao Miyazaki works over the next couple of months. This includes The Wind Rises, The Kingdom of Dreams and Madness, Grave of the Fireflies and The Castle of Cagliostro in December 2014 and many other releases during 2015.

With a film director such as Miyazaki, his work only deserves the best complete collection possible. So expect to see what will hopefully be the “best possible complete collection” pop up on the Madman Online Store sometime soon.