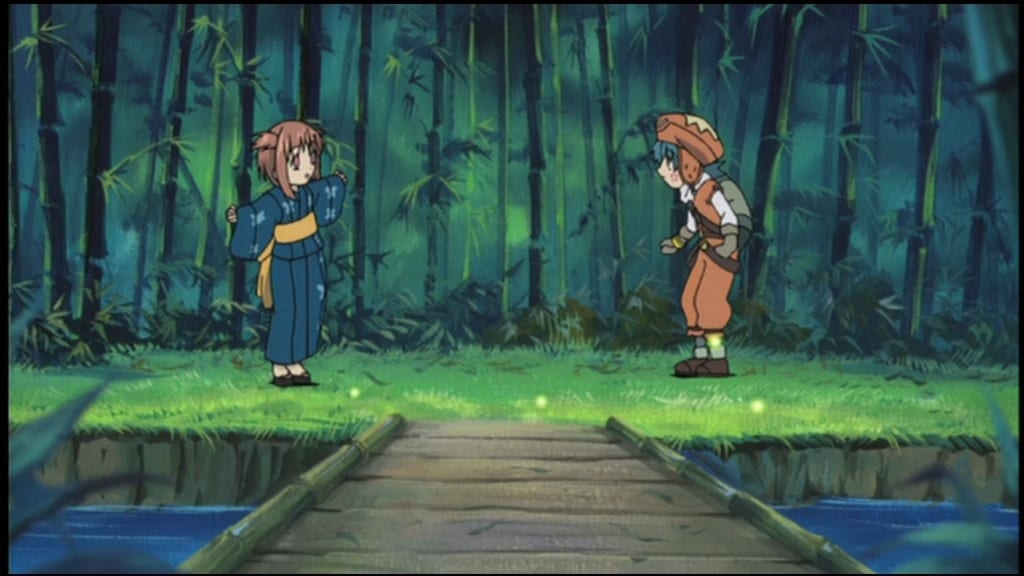 When Bandai Entertainment left the anime industry a couple of years ago, the English rights to the .hack// anime series disappeared with it. Like some other licenses that have found new homes, the four English localized anime seasons were license rescued by the team at Funimation Entertainment – although there were some questions about just when they would be available on store shelves.

During their New York Comic Con panel last weekend, release dates were confirmed, with all four seasons to be available for purchase throughout the first half of 2015. The only missing ‘original’ anime season was .hack//Liminality which was originally bundled with the four PlayStation 2 games – .hack//Infection, .hack//Mutation, .hack.//Outbreak and .hack//Quarantine. None of the four episodes have been published internationally outside of the video game bundles and that seems to hold true even today..

Information on all seasons can be found below: 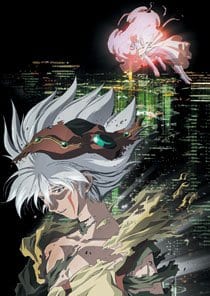 Tsukasa awakens inside The World, an immense online RPG filled with monsters, magic, and mayhem. When he discovers he’s unable to log out of this mysterious game, he joins forces with a colorful group of characters and begins a desperate quest to find his way back to real life. 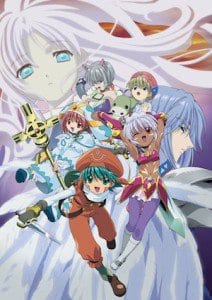 Twins Rena and Shugo endured a painful separation after their parents’ divorce. When they both win avatars in a contest, they reunite in The World as Black Rose and Kite. After a frightening encounter leaves Rena in a coma, Shugo must unlock the secrets of the Twilight Bracelet and rescue his sister before it’s too late! 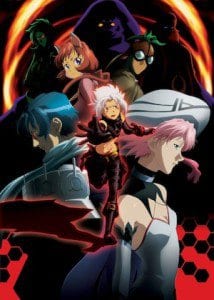 In the newest version of the massive online RPG know as “The World,” Haseo and his guild mates search for a legendary item called the Key of the Twilight—but they’re not the only ones looking for it. When a rival guild faces off against Haseo and his teammates, the conflict has deep repercussions both inside and outside the game, and threatens to leave the players forever changed. 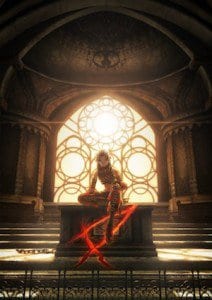 Join Haseo on his quest to track down Tri-Edge, the devious PK responsible for leaving one of his closest friends in a coma. Along the way he meets Atolli, a gentle girl who takes an interest in him despite his chilly demeanor. Together, Haseo and Atolli will attempt to survive long enough to decipher the riddle of the entities known as AIDAs – and save their fellow gamers from permanent sleep!