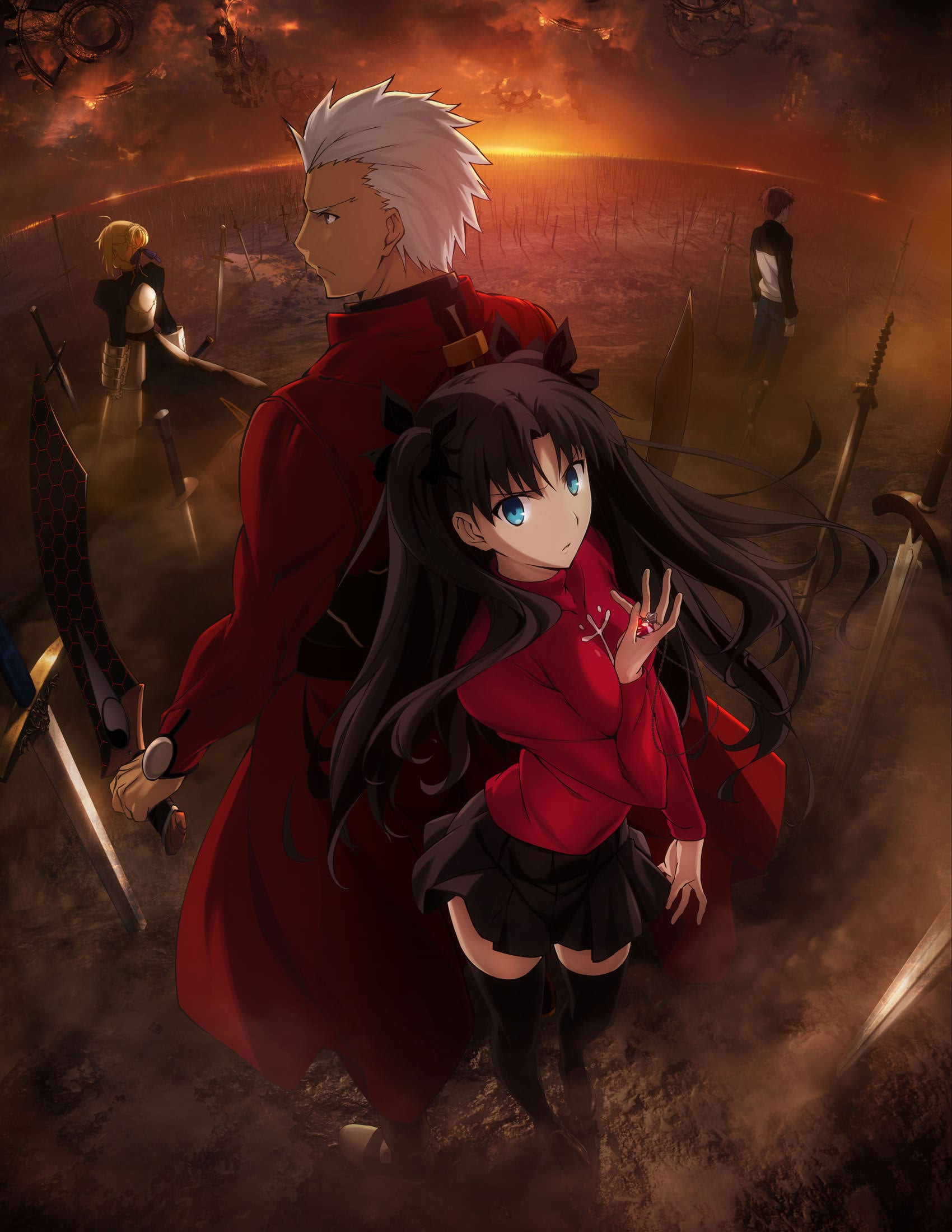 Aniplex of America have confirmed that they will be hosing the U.S. premiere event for the anime series Fate/stay Night on September 28th, 2014. The event will be held at the Downtown Independent Theater in Los Angeles in partnership with Eleven Arts, starting at 1:00PM. Tickets can be purchased HERE. Attendees of the Premiere Event will receive a Fate/stay night giveaway while supplies last.

This Los Angeles premiere event is in conjunction to the Fate/stay night premiere events occurring in multiple countries worldwide. Fans will enjoy the very first episode of Fate/stay night before it airs on television. It has been confirmed by both Type-Moon and ufotable that it will be featuring the Unlimited Blade Works arc. This arc will focus on the heroine Rin Tohsaka, her summoned servant Archer, and the situations involving the other participants of the fifth Holy Grail War.

Aniplex of America has also confirmed that Fate/stay night will begin its streaming schedule through Hulu and Crunchyroll from October. The specific date, time, and platforms will be announced at a later date.

The Fate/stay night series is an anime title that has captured the hearts of many fans and it continues to be popular through the years. I’m looking forward to enjoying this unique story on the big screen along with the fans.