Madman Entertainment’s Import Edition of Puella Magi Madoka Magica The Movie: Rebellion Should Not Run Out of Stock Prior to Pre-Order Deadline 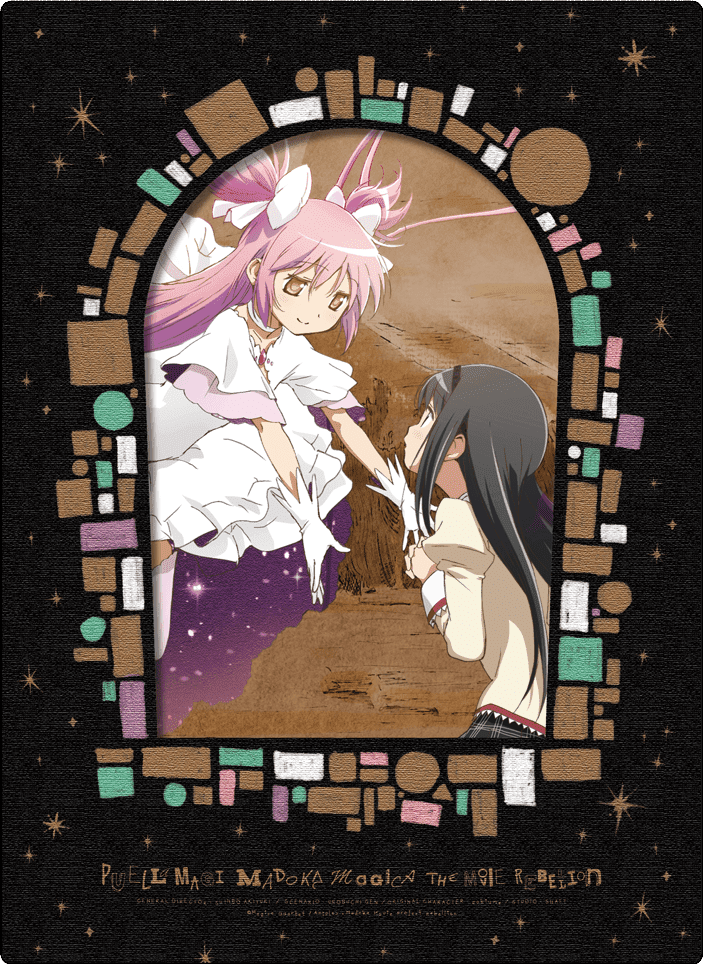 Yesterday saw Australian anime publisher Madman Entertainment confirm that they would be doing their own distribution for Puella Magi Madoka Magica The Movie: Rebellion‘s import edition which is set to be released in mid-April 2014. This Japanese-dub exclusive release is set to feature a number of physical and on-disc goodies that shouldn’t be expected in future releases down the track including a “deluxe booklet” with English translation guide, Japanese audio commentary and an exclusive blu-ray disc featuring “Rebellion Theatrical Release Commentary – Understand the Hit Anime Series ‘Madoka Magica’ in 2 Hours!” among other goodies.

While Madman did allude to an 8th March cut-off date for orders, I was sceptical that with sold out theatrical screenings of the film last weekend and encore screenings this coming weekend that they might run out of available stock before then. Fortunately thanks to the publisher’s PR team I can confirm that they will be ordering to the pre-order total up until that date and should not have any issue in ensuring everyone who pre-orders by the cut-off date gets their hands on a copy of the Import Edition.

Priced at $109.95 AUD, you can pre-order your copy exclusively through the Madman Entertainment website.