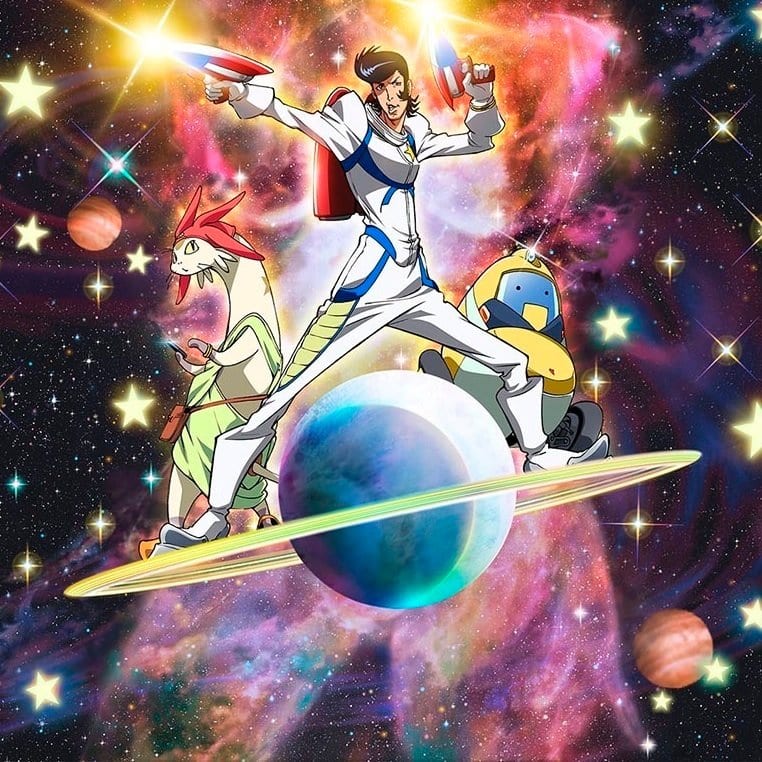 While they have not yet issued a statement on the recent claims that the first episode was leaked through their servers, Australian anime publisher Madman Entertainment have confirmed that their simulcast of Space Dandy will feature both English and Japanese dubs – for one of the first times ever offering anime fans the option to choose how they watch their simulcast streams.

The stream is set to begin tonight at 1AM AEDT (6th January 2014) for all Australian and New Zealand anime fans via the Madman Screening Room.