CrunchyRoll to Simulcast Saki – The Nationals from January 2014 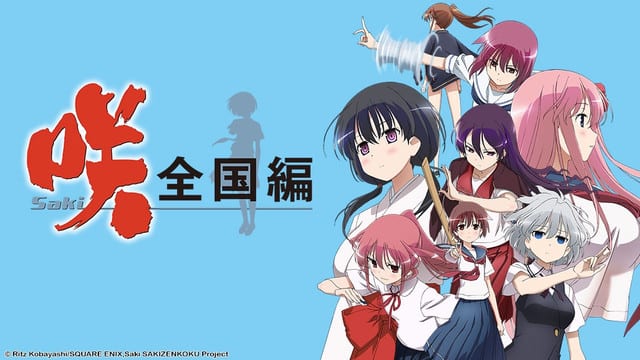 In addition to their other announcements, online anime streaming site CrunchyRoll have confirmed their acquisition and simulcast plans for Saki – The Nationals which is set to be available for premium subscribers each Sunday from the 5th January 2014 at 10:30AM (Pacific Time). All other members will be able to check out the series a week from airing.

The good news that with the exception of those residing in Japan who get to watch the episodes on their television screen, this simulcast will be available worldwide.