With their anime release slate only extending up to January 2014, you may be wondering if Hanabee Entertainment will be announcing any new acquisitions anytime soon. The answer is…. yes, and the announcements are to begin this coming weekend during Brisbane Supanova 2013.

Karen from Hanabee in the 16th Hanabee Update confirmed that they have six announcements to make across the two weekend events, with three to be announced at Supanova Brisbane and three to be announced at Supanova Adelaide. These will be held through surprise screenings throughout the Saturday and Sunday festivities in the Madman Anime Area. Be warned that some of these events are M and MA15+ and might not be best for younger audiences.

In true Hanabee style they have provided a number of clues to what some of these titles may entail, alongside a red herring to guide you from the right track. Can you guess what they have up their sleeves? Share in the comments below! 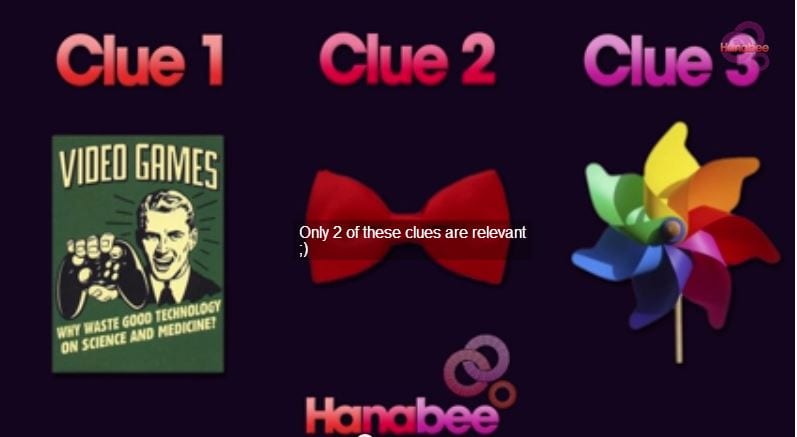