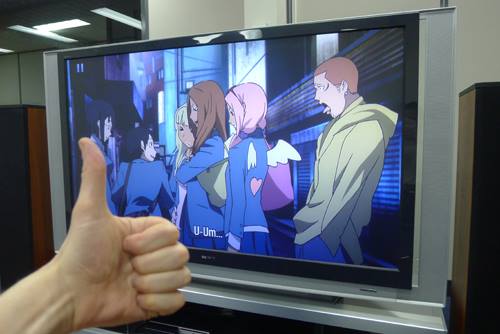 Australian anime publisher Siren Visual, a company most known for their niche and sometimes Aussie-exclusive localization’s have confirmed that their Blu-ray releases of DuRaRaRa!! have been delayed for a few weeks. Why? This is due to their decision to work at rectifying issues that were present in the US and Japanese editions. They claim they are balancing this with their production schedule, and should only be a few more weeks until it graces store shelves.

The publisher has confirmed that it won’t contain the Japanese audio commentaries as there are no English subtitles for them. They have further claimed that they have no plans to translate these themselves because ” they speak a million miles an hour and there’s too much room for error”.