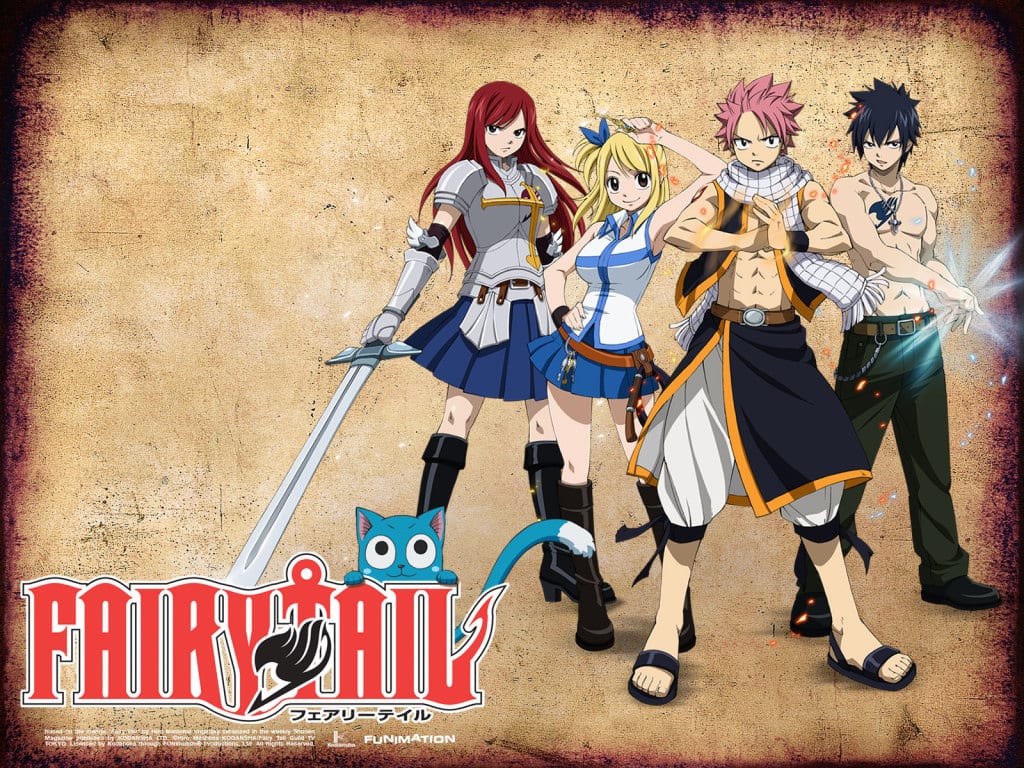 While Sentai Filmworks already announced a huge slate of acquisitions at this years Otakon anime convention, Funimation Entertainment have topped their 12 acquisitions with 19 titles acquired and/or updated on.

The first piece of news which is sure to appeal to fans of the Fairy Tail series is that they have acquired the rights to all remaining episodes currently in existence. Meaning that you can expect up to Episode 175 available online and/or a home video release at some point in the near future. 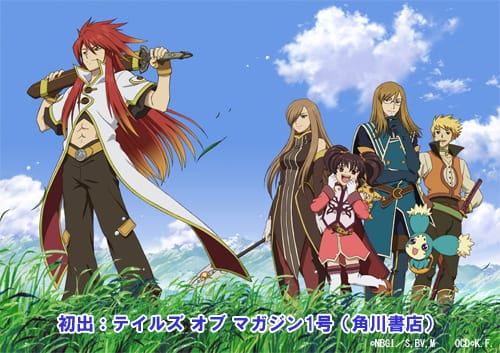 The second piece of news comes from the Sunrise Panel which occurred before the companies main panel. While their competitors Sentai Filmworks walked away with a sizable chunk of Sunrise titles, Funimation also walked away with several – including a few licence rescues from Bandai Entertainment who closed their anime publishing wing last year. Their acquisitions from this panel were as follows: 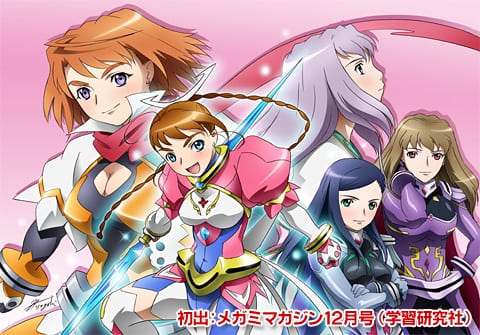 During their industry panel, Funimation announced that they had acquired the rights to a number of additional Sunrise titles that were not confirmed during the Sunrise panel itself:

To conclude their panel, Funimation announced that they have acquired the rights to Cowboy Bebop. More specifically this means that they will be able to release the series not only digitally but on the blu-ray format for the first time. This release is set to be available sometime in 2014.