Information on Funimation Entertainment’s Screenings for This Anime Season 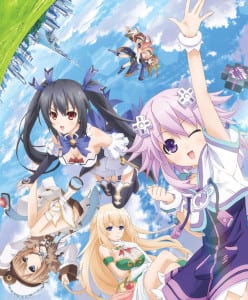 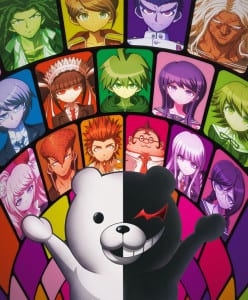 While most of the online anime streaming at the moment is done via acquisitions made by Sentai Filmworks, Funimation Entertainment have online streams of both Neptune the Animation and Danganronpa: The Animation currently on-going. If you reside in North America (You may find other regions are IP Blocked), check out the following information below for both titles:

Makoto Naegi gets a super lucky break and enters the highly prestigious school, Hope’s Peak High School. But things take a turn for the worse when Makoto learns that he’s trapped in that school for the rest of his life unless he kills a classmate!

After long years of war, peace has finally come to Gamindustri. As usual, though, the goddess of Planeptune is a little TOO peaceful–gaming is so much more fun than running a country! With the Console Wars over, will the next war be Neptune vs. inertia?!

As of yet no company have acquired the rights to either of these titles within Australia.