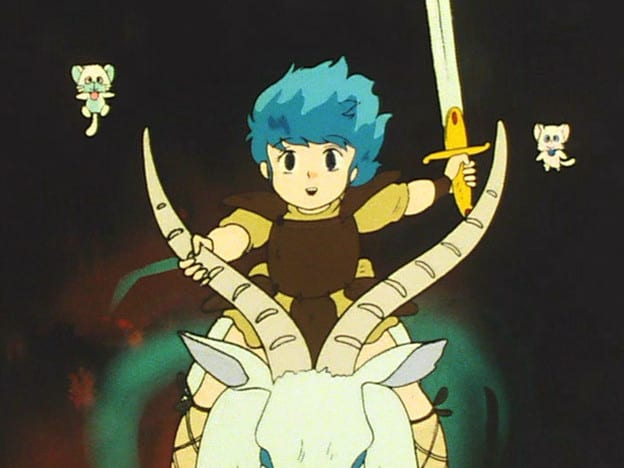 With less than 24 hours left to go of their crowdfunding campaign, Anime Sols have confirmed that with 206 supporters they have passed the $19,000 mark for Magical Angel Creamy Mami, and with translation, packaging and authoring already completed they are looking at releasing the 13 episode box set for the series in around 3 months time. However if you have the funds you can pledge for one of their sets via their official page HERE during the remaining 12 hour block.

The first DVD box set goes at $40 with added bonuses going up to $2,500 which comes with quite a few goodies. For those who cannot pledge at this time, other channels of distribution are more likely than not.  Unfortunately this campaign and infact the entire Anime Sols website is only fully usable to those residing in North America – however that is not to say that support for other regions will not be brought in at a later date. 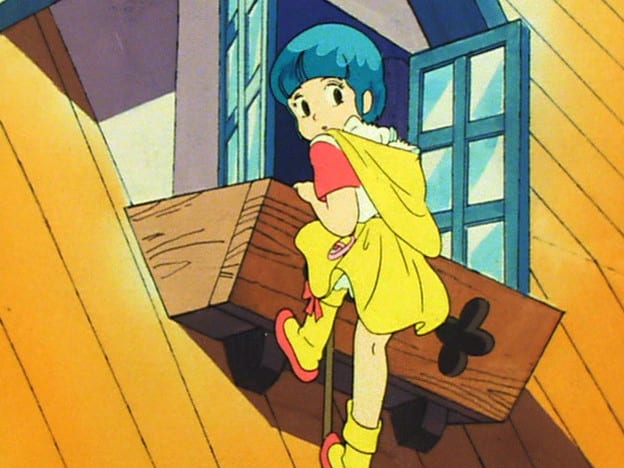 Yuu is a precocious 10-year-old girl who likes Toshio, a boy, 3 years older than her. One day, Yuu runs into aliens that have trouble with their damaged spaceship. In appreciation for helping them repair the spaceship, the aliens give Yuu a magical stick with one condition; she must keep it secret, otherwise she will lose the special power. In order to attract Toshio, Yuu decides to transform herself into an attractive 17-year-old girl! Yuu, with the 17-year-old figure, happens to be discovered as an idol singer and makes her debut as “Creamy Mami”. But she never could have imagined that Toshio would start to be attracted to Creamy Mami, and not Yuu herself. This is the first and the most popular story of Pierrot’s Magical Girls series.

With simulcasts typically being available a short period of time after first airing in Japan, one would expect it to be more...
Read more
Anime

One of the most iconic animated feature films from both the 80s and potentially all-time, Katsuhiro Otomo's Akira, can now be enjoyed in the...
Read more